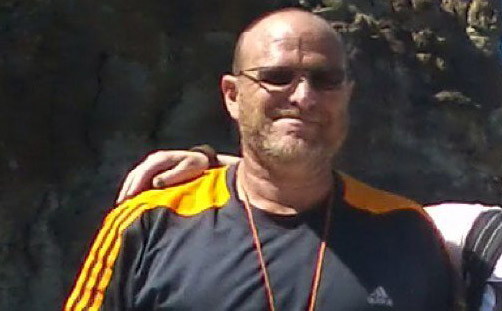 So Ken Starr is stepping down as President at Baylor…..good. But, he is remaining on as Chancellor and will teach law. Well, I guess he CAN teach his law students a thing or two about hiding behind the law to cover stuff up.

But this is really about money. The release from Baylor also says he will remain involved in “institutional fundraising” and “religious liberty”.

He is nothing more than a glorified time share salesman who will defend the school when the institution’s sense of religious-based righteousness is supposedly under attack.

What religion endorses covering up sexual assault of its most vulnerable students in order to preserve fund-raising opportunities made available via a winning football program?

One that doesn’t have a very firm grasp of scripture.