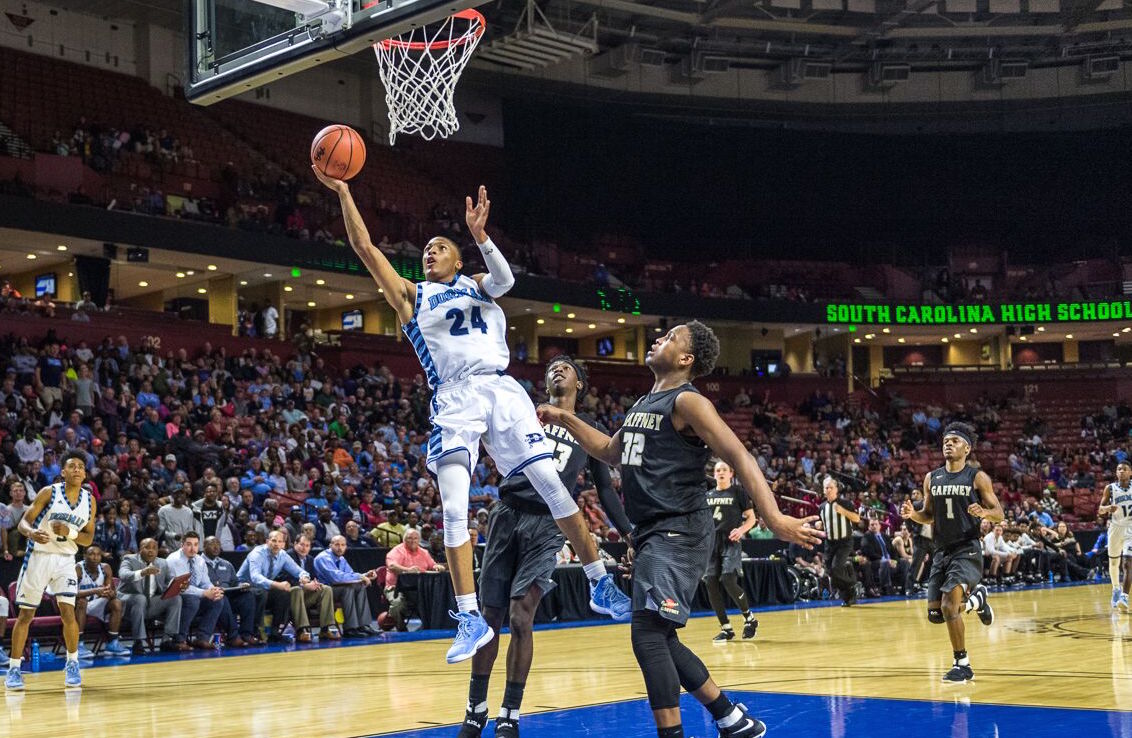 Late in the month of March, two words will make pulses race across the basketball landscape. Analysts will praise them. Office bracketologists will seek them out. Upset-minded pickers will studiously avoid their teams at all costs.

It’s all about senior guards.

Dorman’s proof that the formula works early in the month, too.

The Cavaliers have made a run to the 5A state title game with a team that’s heavy on senior leadership, with five senior starters and a ton of depth. The engine that drives the Cavaliers, though, is a talented senior backcourt of Zach Butler and Tyson McClain, who have combined to become a steadying force for the Upper State champions.

“They’ve been fantastic,” Dorman coach Thomas Ryan said. “We don’t talk about having starters, we’ve got 10 guys. We go 10 deep every night, and we’ve got a lot of trust in those guys.”

Dorman’s guards create problems with differing skill sets and strengths. Butler, a 6-4 slasher who’s committed to play at Ohio University, is great off the dribble and can get to the rim with his quickness. McClain, a 6-1 shooter who can also push the ball up court, is an excellent distributor and a dangerous weapon from outside the arc. Butler averages 13 points, six rebounds and five assists per game, while McClain chips in 12 points and three steals per contest. Both are also capable of locking opponents down on the defensive end. Butler said the pair’s diverse talents cause matchup problems for opponents.

“We both do something really well,” Butler said of Dorman’s backcourt. “He (McClain) shoots really well and I drive really well. I feel like if I drive and they stop me, I’ll kick it out and he’s going to knock the shot down.”

Butler said the two were also concerned with getting their teammates involved.

“We’re the guards,” he said. “It’s our responsibility to take care of the ball and get it inside so those guys can finish. That’s our job.”

McClain said doing that job, and taking Dorman to a higher level, has been the goal all year.

“Last year we were the chasers,” McClain said. “We wanted to be the guys people came to attack this year. We wanted to embrace that and show people what we’re capable of.”

They’re capable of taking over games, something their coach knows well.

“These two guys are the heart and soul of our team,” Ryan said. “They’re two seniors we can rely on. When they step on the floor, we know they’re going to give us their best effort.