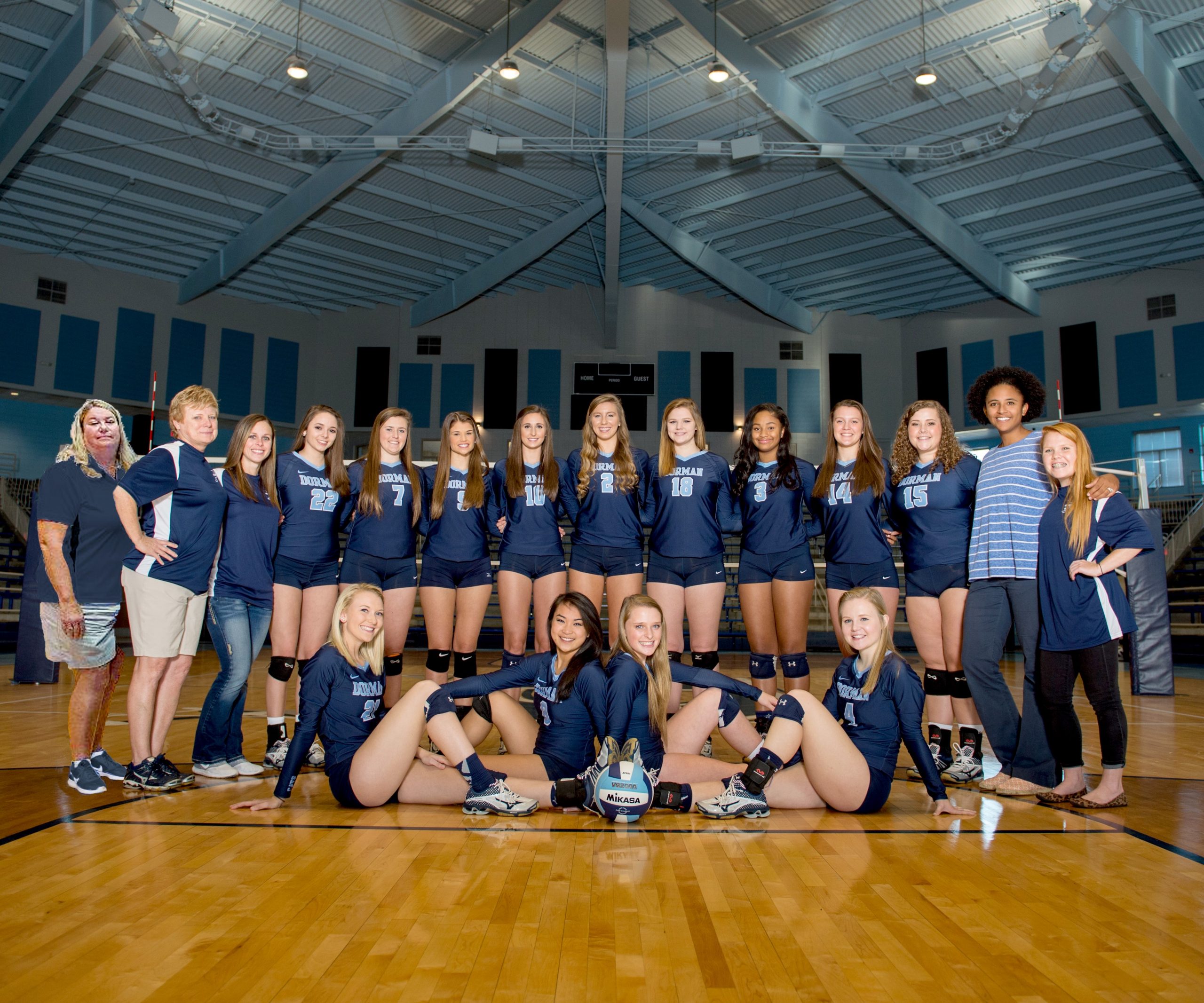 Dorman’s Thayer Hall will represent the United States  in the Pan American Cup in Costa Rica in May.

Hall, a rising senior for the Lady Cavaliers volleyball team and the reigning SCCAWS 5A and South Carolina Gatorade Player of the Year, will compete alongside top high school upperclassmen and college freshmen and sophomores in the event, which serves as a qualifier for the FIVB Junior World Championships.

“I was ecstatic to read the email,” Hall said of the honor. “It was really surprising. It’s a team of collegiate players, and to be considered on that level is amazing. It’s a great opportunity to continue to get better,”

Hall is looking forward to gaining experience as she competes.

“It’s my job to step up,” she said of competing with and against players at the international level. “They already know the game at a high level, and their volleyball IQ is probably higher than mine. To have the opportunity to compete against them and have that under my belt before I even get to college is fantastic.”

Hall will depart for Costa Rica on May 6.