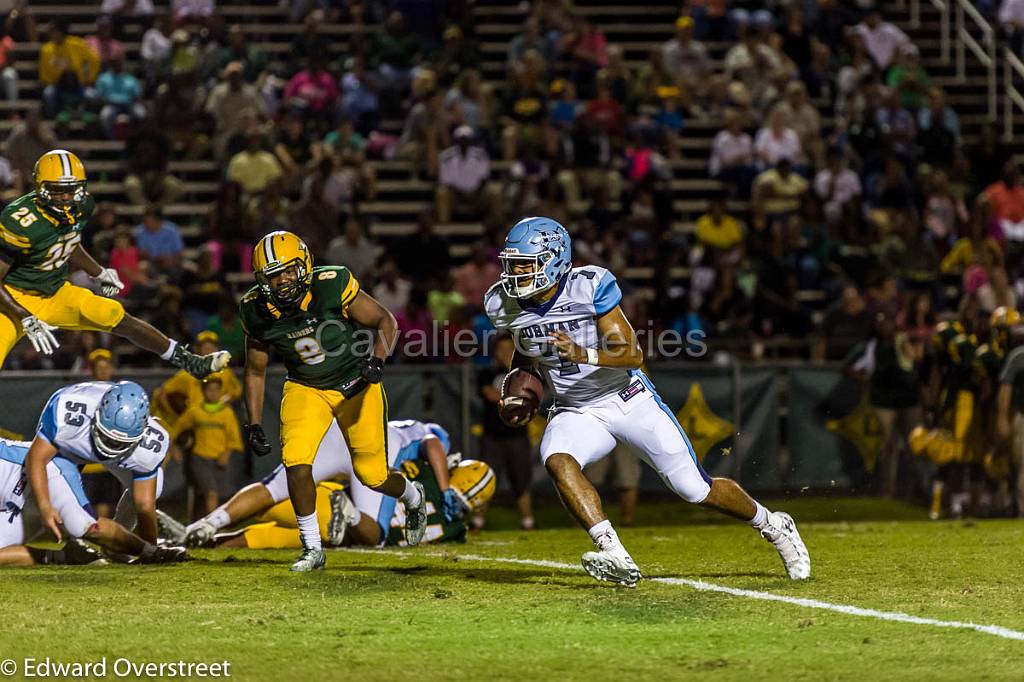 A rematch of the 2015 4A state championship is on tap for a local 5A football team’s 2017 season opener.

Dorman will host on Fort Dorchester on August 18 at 7:30 in its Week Zero contest. The Patriots will replace Bob Jones (Ala.). Dorman traveled to Bob Jones a year ago, but Alabama rules prohibit the school from playing a game as early as South Carolina’s Week Zero schedule.

Dorman AD Flynn Harrell was hoping Bob Jones would be able to fulfill it’s return game this season but anticipates a highly ranked game coming up with Fort Dorchester.

“While we are disappointed that things didn’t work out for Bob Jones to come to Dorman this year, the matchup with Fort Dorchester will be a week zero gem” Harrell said. “This is a rematch of the 2015 state championship game and both teams should be highly ranked going into this season. I know that Fort Dorchester has several players that will want to leave a lasting impression on this year’s SC Shrine Bowl coach Dave Gutshall.”

The game will bring one of South Carolina’s most prized recruits to the area, as four-star dual threat quarterback Dakereon Joyner will lead the Patriots into battle against the Cavaliers.

The Patriots advanced to the 5A Lower State final a year ago, losing 49-24 to eventual state champion Dutch Fork.

Harrell said Dorman plans to continue to look for quality out of state match ups in the years to come.