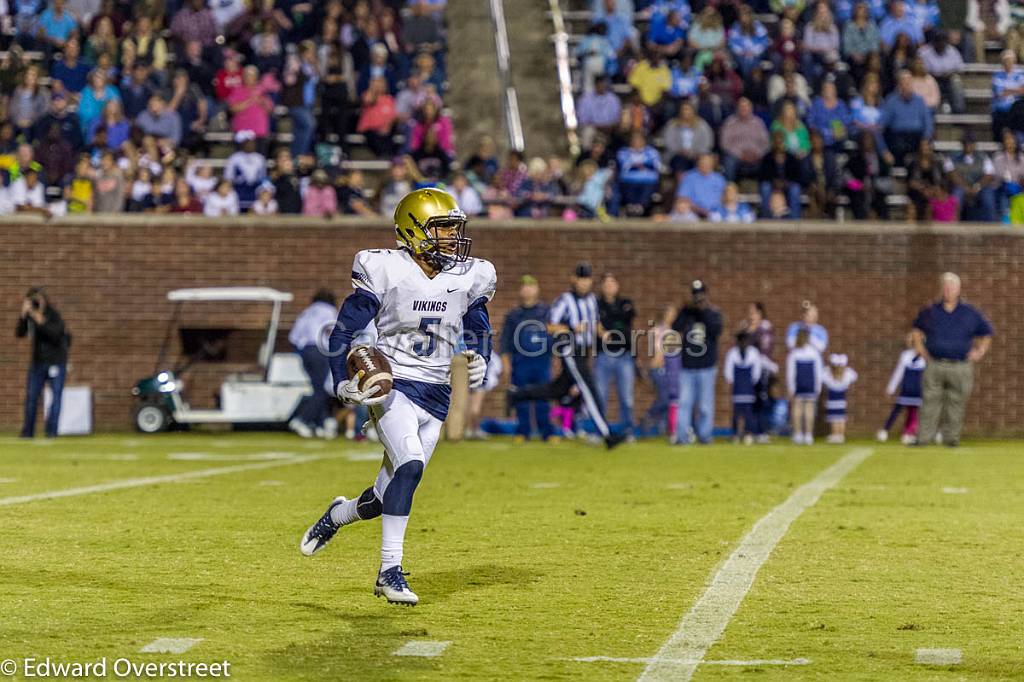 Two years ago I thought the South Carolina High School League did a fantastic job during realignment, when they created the 5A classification and some of the best regions we had ever seen.  Region 3 5A was one of the strongest regions with Spartanburg, Dorman, Byrnes, Gaffney, and Boiling Springs.  Then there was region 4 5A that included all the big Rock Hill area schools. In 3A you had region 3 3A that was loaded with great teams; Chapman, Broome, Woodruff, Clinton, and Newberry.  Those regions, among others were deep and extremely talented.  It made every region game matter, and made football more fun ever week.

This year, they blew it.  Especially in Class 3A.  The shake up in Class 3A is pretty big. Region 3, which in my opinion was the deepest region in the state last year, will now be Woodruff, Clinton, Mid Carolina, Newberry and Emerald.  Region 2 will be Chapman, Chesnee, Landrum, Broome, Carolina, and Southside.  You read that right, Chesnee and Landrum will be in 3A.  It hasn’t been that long ago Landrum was a 1A team. That area is really growing

Class 5A: Spartanburg, Dorman, Gaffney, Byrnes, and Boiling Springs all stay together. However they did expand the region adding Mauldin, Hillcrest, and Riverside.  8 team regions in 5A.  Does this mean we will go back to a points system in 5A? Will we go back to everyone getting in the playoffs? That remains to be seen as we will have to wait to see what the High School league decides to do. I for one am not a big fan of points systems and am certainty not a fan of all teams making the playoffs.  They didn’t make this region any stronger, in my opinion they watered it down.  Hillcrest is a decent add but as for football Riverside and Mauldin, not so much.

In Class 4A they also made the regions bigger.  Union still have Greer, Travelers Rest, Blue Ridge, and Eastside, and will also have Berea and Greenville. This actually isn’t a bad realignment. Makes a very week region a little bit stronger.  This was a two-team region that will now have Berea who is occasionally pretty good, and Greenville who has a good team every few years.

Just when you get use to everything the SCHSL shakes it up.  I wish they would leave things alone for a few years and at least let us learn the teams in each region before they change it.  Cannot wait to see what they will decide to do with the playoffs.