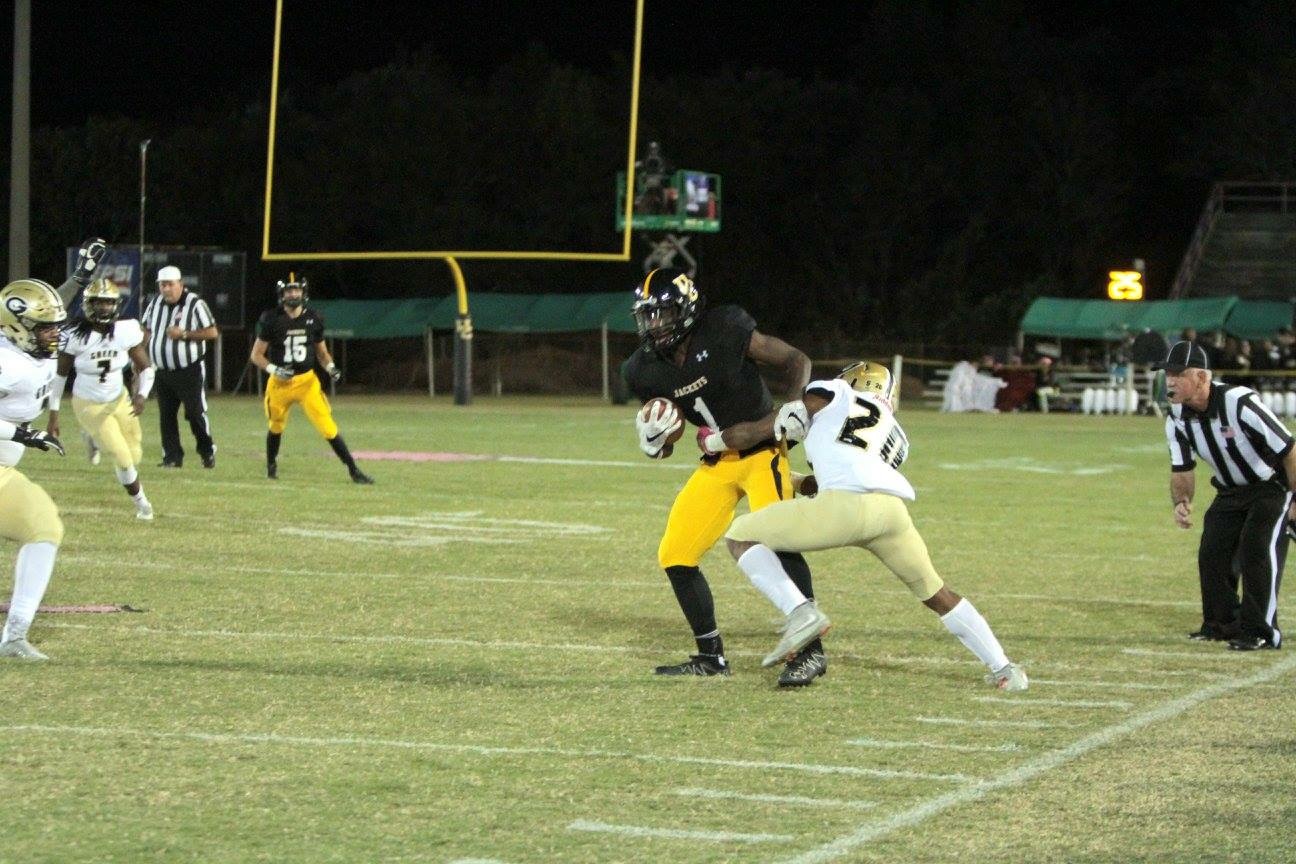 I have had the opportunity to see a lot of great football players at the high school level.  Growing up around Union football and going to games all over the upstate I’ve seen some greats over the years.  I saw Roscoe Crosby, Stephen Davis, Tavien Feaster, Marcus Lattimore, and many others.  I had the opportunity to be on a Union team with several guys who went on to play division one football including some that started at that level and earned conference and all American honors.  With all that being said, the first time I saw Shi Smith play I knew he was something special.  Today Will Muschamp help confirm what I already knew by naming Shi Smith a starter if the Gamecocks start the season opener against NC State in a three wide receiver set.  According to Coach Muschamp, Shi will start in the slot with Debo Samuel and Bryan Edwards on the outside.

His speed was incredible and possibly only overshadowed by his agility.  His ability to make people miss was jaw dropping. When he was in high school he was one of those players that people came to the games just to watch.  When Shi was in middle school he was a quarterback, and a pretty good one at that.  He ran a lot. He made the switch to wide receiver at the suggestion of some Clemson coaches late in his middle school years.  The change worked.  In high school Shi dominated on the field against a lot of good defenses.  His senior season he caught 67 passes for just over 900 yards and 10 touchdowns.  He also returned an interception and a punt for a touchdown. Shi’s former high school coach Steve Taneyhill said, “ It was apparent to me very early that was a very special player.”  Taneyhill often altered the playbook to get the ball to Smith more, even moving him to quarterback in a wildcat like package the week after JoJo Kemp ran the wildcat so successfully against SC in 2014.  Taneyhill has said that Shi is not just one of the most talented players he’s seen but also one of the toughest and smartest.

Coach Muschamp has many times said that Shi is a very electric player who can do very special things when he gets the ball in his hand.  I thought Shi would contribute to the Gamecocks early as soon as I found out he committed before his senior season, however I thought that maybe initially it would be on special teams.  However, the Gamecocks woes at wide receiver have been well noted.  The addition of Shi and OrTre Smith should help fix those woes.

Shi Smith was one of the first players that Coach Muschamp went to visit after taking the job at South Carolina.  In Fact, Coach Muschamp was at Union County High School within hours of his hire.  Smith had offers from all the big schools including Alabama and Clemson, but decided on the Gamecocks because he believed he could contribute early. Looks like he nailed that one.

Tyler’s Picks
Player of the Week