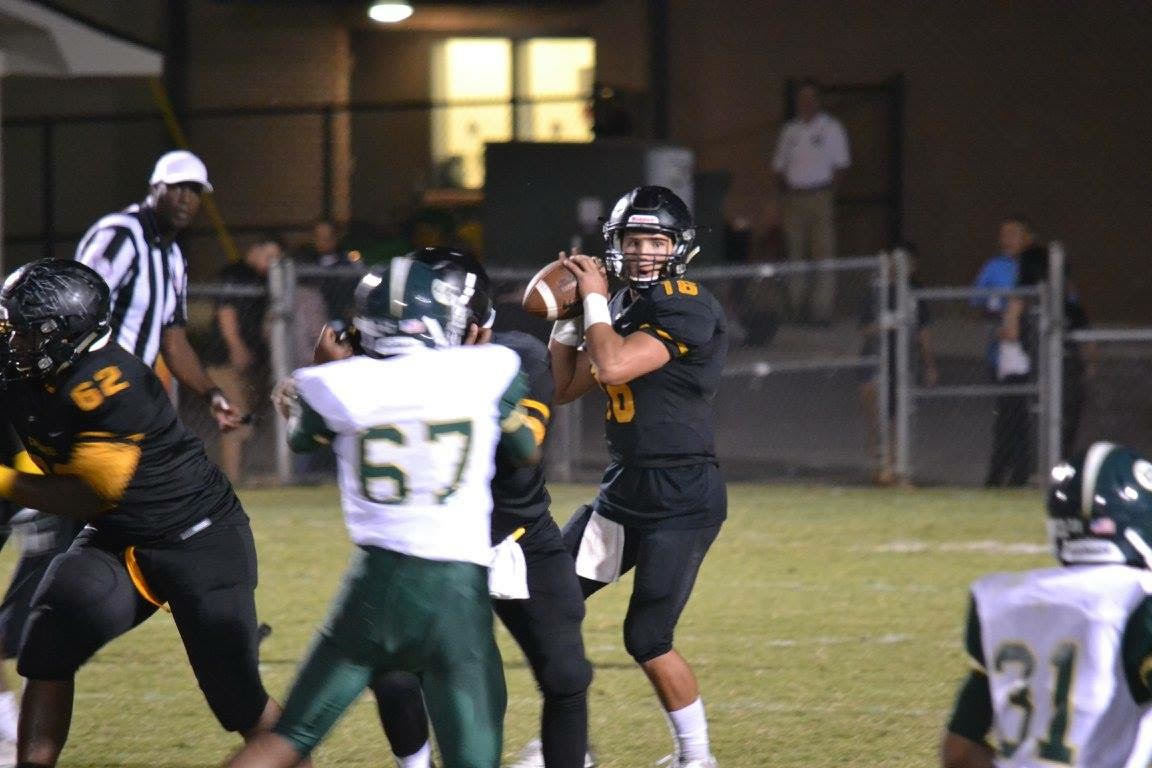 Playoff scenarios make my head hurt. Math was never my best subject in school.  I was a history guy, so sometimes all this math just makes me hurt.  So lets forgo that in this article and just pick games.

Gaffney put up some points last week on a good Byrnes defense.  They can score. Spartanburg struggled to score last week. Preseason I thought Gaffney would win the region, but they struggled out of the gate. I think the may be peaking at the right time.  Very talented quarterback and a Shrine Bowl running back and wide receiver lead this talented group.  I think Gaffney will be able to score on the Spartanburg defense.

The Cavilers lost to Byrnes last year in the regular season finale, and I don’t think Coach Gutshall and more importantly the Dorman players have forgotten about that.  The interesting thing is Dorman has already won the region and secured the one seed heading into the playoffs. Will they rest any players? Will the play conservatively?  Byrnes is a little banged up.  They will be missing KJ Jones who is probably their best defensive player and a Shrine Bowler.  I think the Cavs will find enough points to be the Rebels.

The Bulldogs have been fighting and clawing the last two weeks to stay alive in the playoff hunt.  They don’t control their own destiny, they need help to get in.  I think the Bulldogs will play as if this is their final game and will look to go out on a positive note.  Plus I think they are better than Clover.

Union will get a second win on the season and will clinch the three seed in region 2 4A.

Lynn Fleming has done a terrific job in his first season at his Alma Mater.  To take a team that missed the playoffs last year, install a totally different offense, lose your QB early in the season, and still be playing for a chance at the region title is simply amazing.  With that being said, I think Chapman is too much for Broome right now.  The Panthers are probably too much for a lot of teams in any classification.  Colton Bailey, DJ Twitty, Pat Phongsat, Richard Tucker, and others are just really good.  I think Chapman returns to Columbia.

Winner gets the two seed and at least one home playoff game.  Chesnee is 1-3 at home this season but I think the home crowd makes a difference in this one.  Christ Church has scored some points this season but the offense has cooled some as of late.  I look for Seth Blanton to have another big game this week on the defensive side of the ball for the Eagles.

Player of the Week
5 Things to Watch