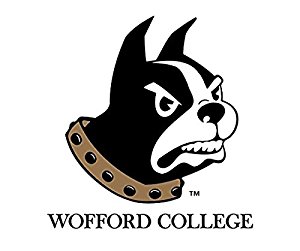 Wofford Head Coach Mike Ayers will announce his retirement today at 1:30 at a press conference in the Richardson Building.  Ayers took over at Wofford in 1988 and led the Terriers from the NAIA ranks into Division 2 and then into what is now FCS.  During Coach Ayers tenure the Terriers claimed five Southern Conference Titles, and earned births into the FCS playoffs eight times, reaching the quarterfinals in each of the last two seasons.

Coach Ayers overall coaching record is 218-159-2. 207 of those wins coming at Wofford. Ayers was the head coach at East Tennessee State for three years prior to coming to Wofford.

Reaction throughout the day and coming days here on Fox Sports 1400 98.3 FM.  The voice of the Terriers, Mark Hauser, will give his thoughts today on Open Mic from 3-6pm.