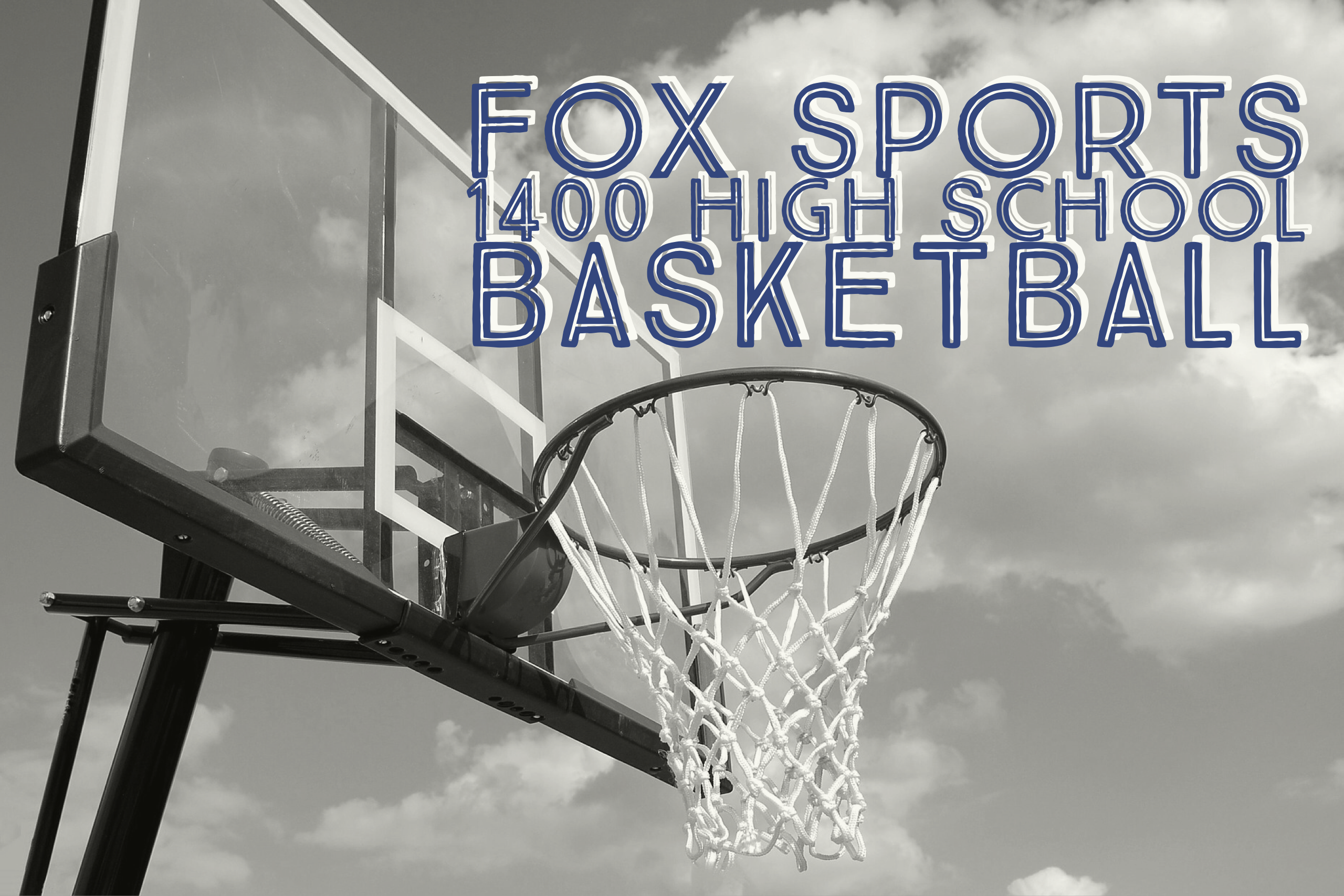 With Dorman & Irmo clashing for the gold on Saturday night, our staff weighs in to make their predictions on who will win the 5A State Title Game in Columbia.

Alex Smith: Expect a close game early. Dorman defense locks down in second half and the Cavaliers win 56-48 as Myles Tate goes for 20+.

Cole Bryson: Dorman may be trailing by 3 at the half, but the Cavaliers are just too deep for Irmo. Depth kills in the 2nd half and PJ Hall & co. prevails with a few late 3 pointers to lift Dorman to a 58-49 victory.

Mitch: Dorman is too deep and can hurt you down low and also likes to suffocate you on defense. Irmo may hold the ball a good bit to keep it out of the hands of Dorman. Dorman wins 53-47.

Mark Hauser: Dorman wins a game where they score around 50 points. They frustrate Irmo’s Hill in the post and get him in foul trouble. Tate goes for 15 points.

Dean Bridges: For Dorman, they bring depth, experience, and a well balanced team of shooting guards and big post players. Irmo is senior heavy but not as deep. It will be close early, but Dorman will pull away late. Dorman wins by 10.