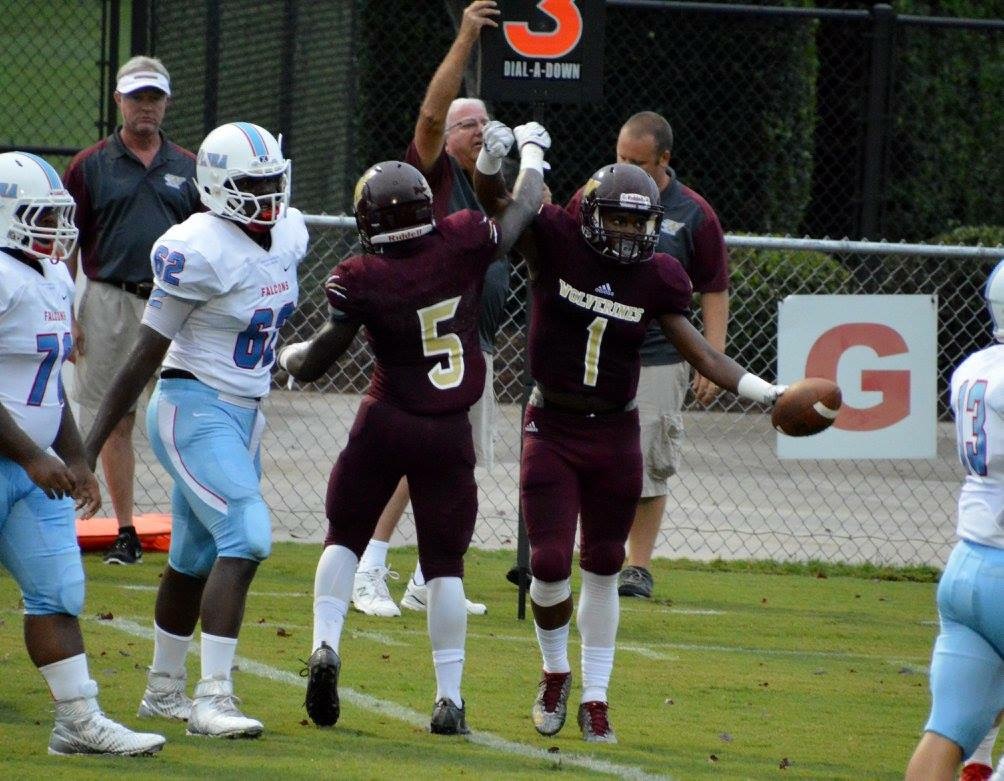 Woodruff High School will be searching for a new football coach. Trey Elder has resigned as the head football coach of the Wolverines to accept the Offensive Coordinator position at North Greenville University. Elder has been at Woodruff since 2014 when he came to the school to replace Brian Lane who departed to be head coach at Byrnes. Elder has coached at the college level before serving as wide receivers coach at both Western Carolina and Appalachian State.

In Elder’s tenure at Woodruff he obtained a 28-12 record including two ten win seasons. The Wolverines, who were devastated by injuries last year, had the only losing season in Elder’s four years last year when the garnered only two wins and missed the class 3A playoffs.

Elder was Mr. Football in the State of South Carolina in 2003 and led Byrnes to two football State Titles as a Quarterback for the Rebels. He started eight games as quarterback at Appalachian State from 2004-2007 in a time period that saw the Mountaineers win three straight National Titles.