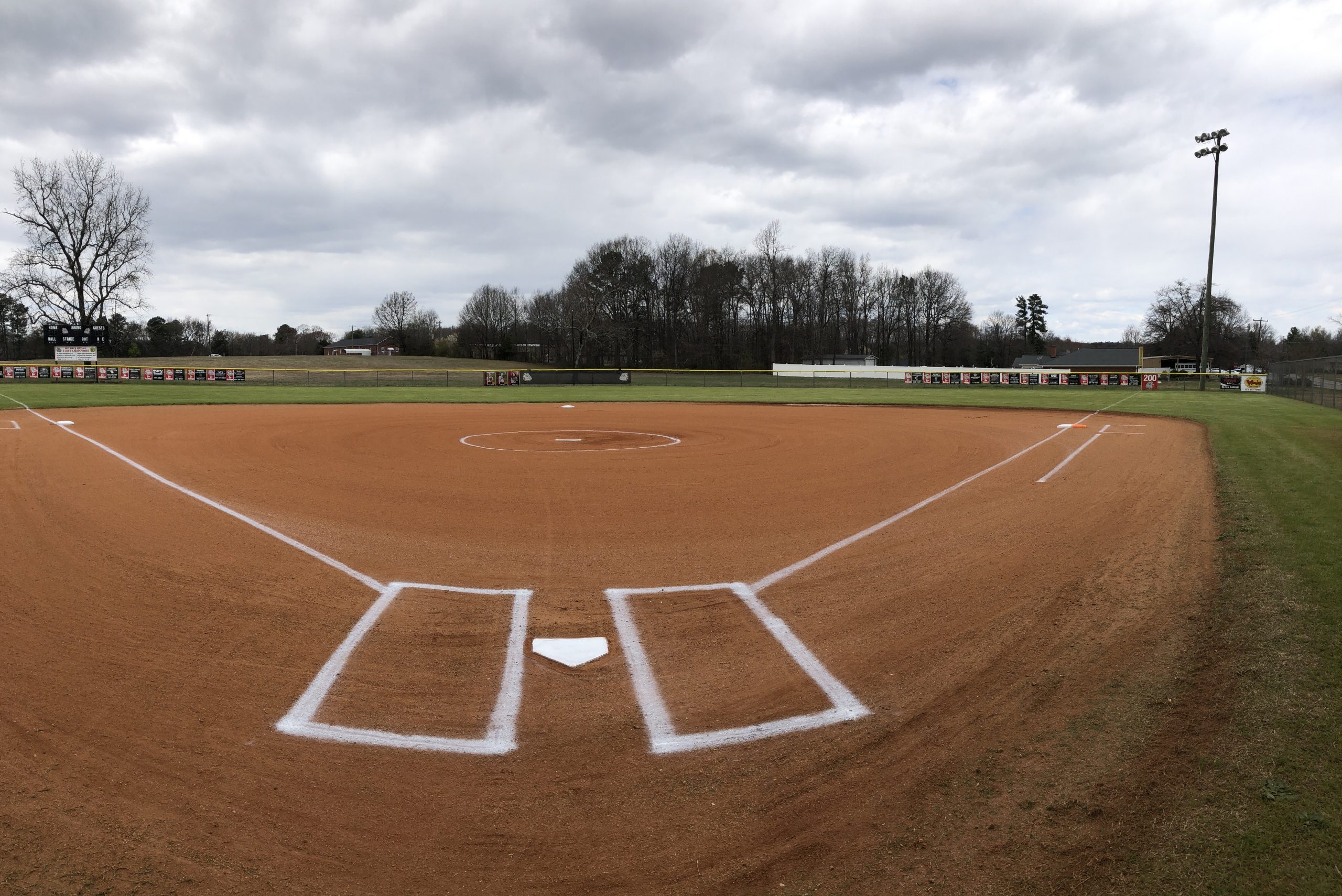 After talking with several other coaches in Region III-5A, the overall consensus is that the Rebels are ready to look towards another region title. While Dorman & Spartanburg will be threats, the Bulldogs & the Indians are the two teams that can give Byrnes the biggest challenge. Boiling Springs, led by Randy Piazza, is a very young team with just 3 seniors. This region usually comes down to Byrnes & Boiling Springs, and it could be the same this year if the Bulldogs can get past Dorman & Gaffney. When it is all said & done, Byrnes is my pick to repeat as Region Champions.

In AA, Chesnee comes back led by Ashley Height. The Eagles had a very strong senior class in 2017 that gave Height reason to believe they could make a deep run towards a state title. The Eagles will face Chapman & Gaffney for two more out of region contests that will be a good test for the Eagles team that does return key starters. Also in the same region as the Eagles, the Landrum Cardinals look to ride Sarah Price and her hot bat into region play. Casey Smith looks to get her Cardinals to the top of the region but knows the Eagles will be tough again this season.

Brittany Phillips of Chapman looks to improve off of last years record as they will face both Boiling Springs & Chesnee before opening region play against Clinton. In a region with Woodruff, Newberry, Broome, & Clinton, Chapman will have to win early in the region to keep above water as the region presents another tough year of high school softball.

Starting out in AA for baseball, the Landrum Cardinals look to ride their senior’s in this 2018 season. Coach Daniel Little feels confident that his starting pitching is as good as any in the region. Both Landrum & Chesnee will give other region teams a tough test and could finish 1 & 2 in the region. The Chesnee Eagles came into the season ranked #1 in AA and look to ride their ace pitcher Nate Lamb this season. Lamb is one of the better pitchers in all of the state, regardless of classifications and will take Chesnee on a good ride this season.

The Chapman Panthers come into the season ranked #5 in the AAA preseason poll. Steven Fusaro, HC of Chapman is very excited to see how his seniors will play this season after getting a lot of experience in 2017. Dylan Bradley, Terran Brannon, Skye Robinette, & Pearson Timmons will all serve as impact players for the Panthers in 2018.

Chapman’s competition will be the Woodruff Wolverines as Woodruff, in my opinion, maybe the team holding the region crown when the time comes. Led by Gray Ramsey, Woodruff will face Chapman on March 16th after playing two tough teams in Hillcrest & Southside Christian.

In III-5A, the defending Region Champs Boiling Springs look to make another run in 2018 after losing the best senior class in Boiling Springs history. Gamecock commit, Dawson Taylor will not be pitching in the first four weeks of the season while tending to a shoulder injury while he will still be a DH for the Bulldogs.

The Bulldogs have a very young team this season and Coach Jeff Lipscomb is confident that his young studs can take the team back to a region title. The Byrnes Rebels under Michael Maus will be improved from last season, but Gaffney, Dorman, & Spartanburg will be the three teams to give the Bulldogs a challenge.

Wesley Brown and the Spartanburg Vikings bring back a load of talent with dominant pitching. RJ Dantin & company will surprise a lot of people this season as Spartanburg is ready to make a run. Dorman, led by Jack Jolly is an interesting team to watch. A lot of underrated pitching will keep Dorman in the region race.

Spartanburg, Dorman, & Boiling Springs will be the three teams battling it out in late April to decide the region. Jack Jolly will join the Saturday Sports Report on Saturday to go into better detail. John Michael Faile, catcher for Boiling Springs returns as the best player in the region, already making his mark with a walk-off hit in the bottom of the 12th inning to push the Bulldogs over JL Mann on March 7th. This region will be as fun to watch as it has ever been. Buckle up, baseball & softball season is here.