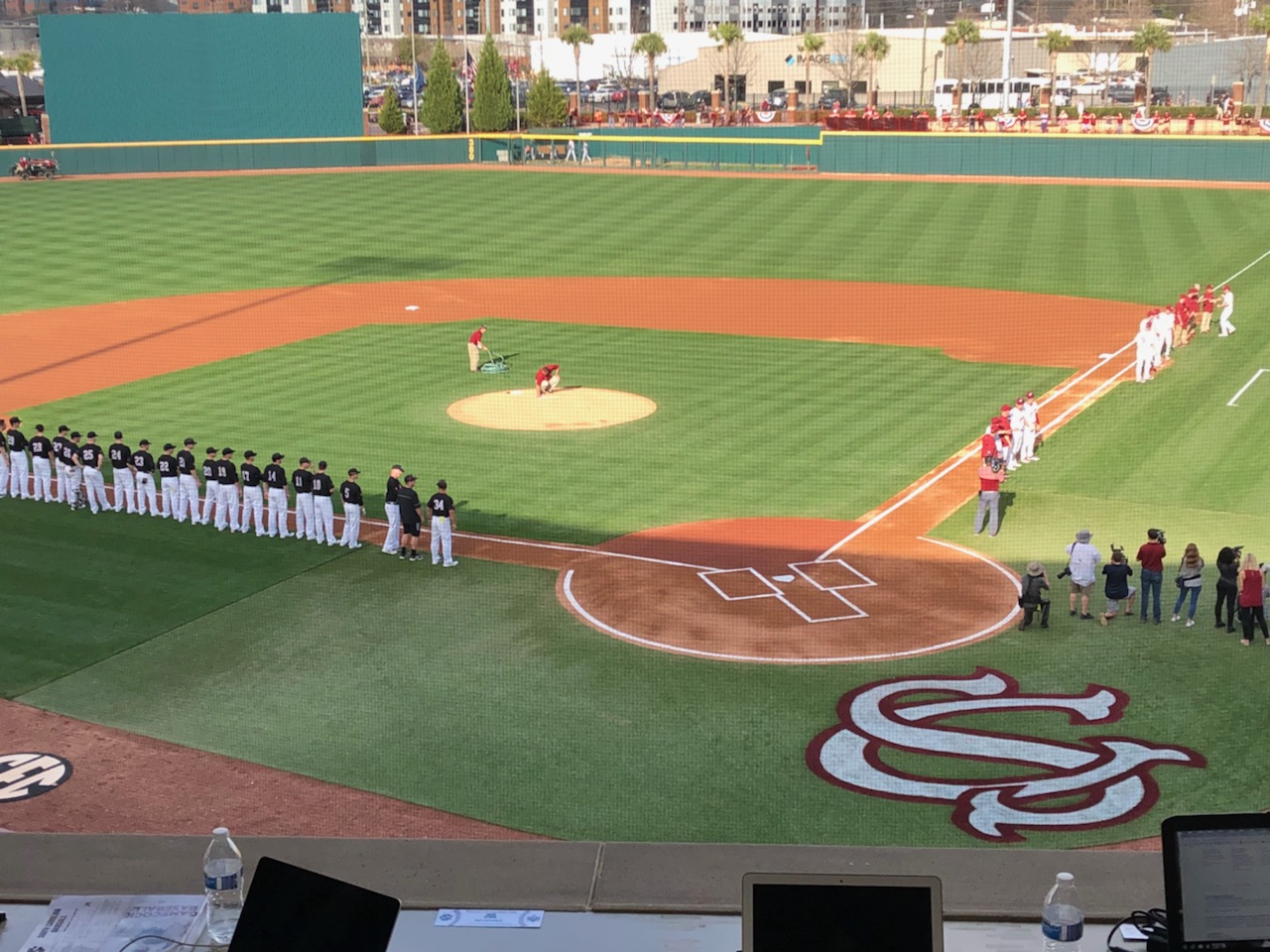 The South Carolina Gamecocks and the Clemson Tigers have made it to the NCAA baseball tournament. The Tigers are the #10 overall seed, coming up just short of a National Seed but will host a Regional beginning this Friday at 6:00pm.  The Gamecocks will travel to East Carolina Regional as the 2 seed and will begin play against Ohio St. this Friday at 2:00pm.

I absolutely love Regional Weekend.  Here are my thoughts on each Regional:

Florida is the best team in this tournament by far, but I’ll take the Arkansas Razorbacks to win it all.