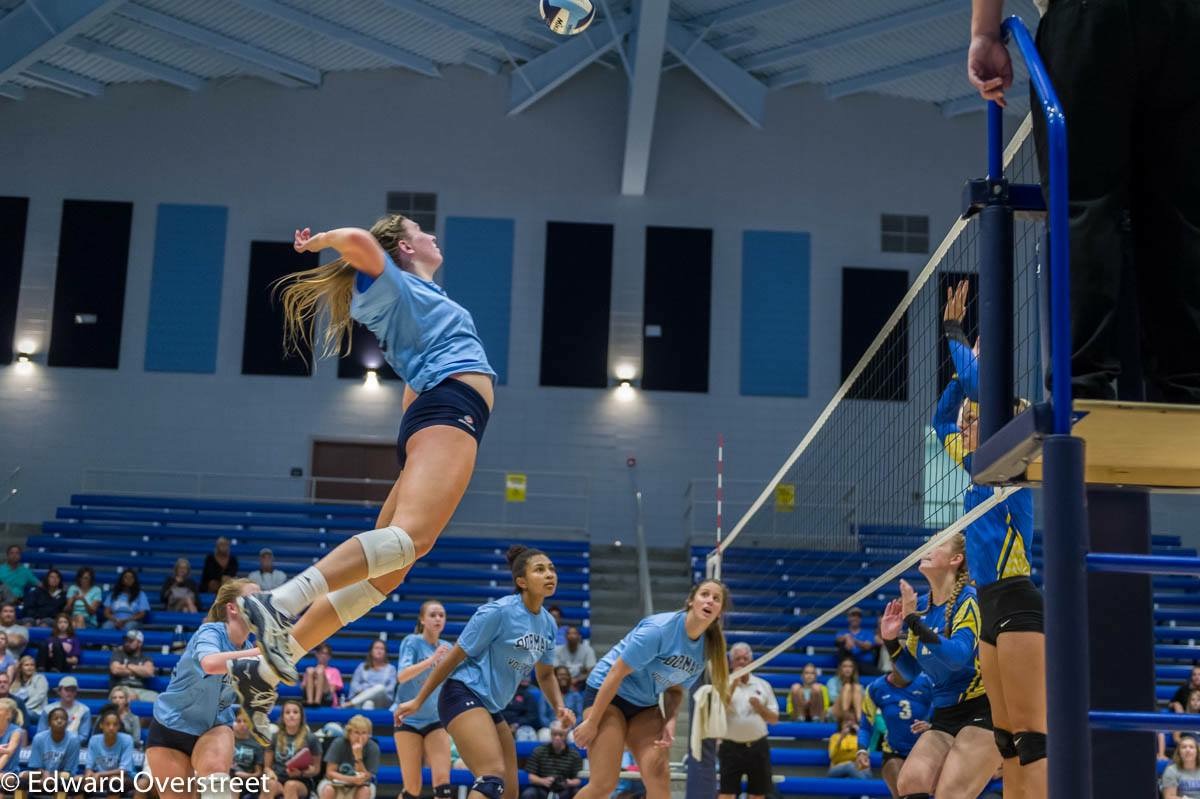 Athletes of the Year

Region Three 5A announced on Wednesday the Region three Male and Female athlete of the Year.  Spartanburg High School’s Tommy Washington and Dorman’s Thayer Hall received these honors from the region.

Washington, a multipart athlete at Spartanburg High, was a three year starter for the Viking’s football team, a four year starter for varsity wrestling, and a three year letterman on the track team.  Washington has also won several state championships including state titles in Wrestling and in the state strength competition.  Washington was all region for 2 years in football, 2 years in wrestling, and 1 year in track.  He was also all state at the state strength meet twice.  Washington was also named to the North-South All-star team for wrestling and the Shrine Bowl in Football.

Congratulations to both Tommy Washington and Thayer Hall!!!!!!