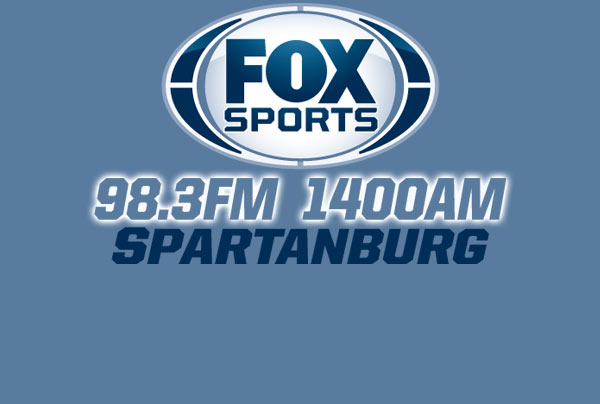 A Message from Mark Hauser

It is not easy to write this.  However, in life change is inevitable.

This past Friday, the Wofford/IMG Sports Network and I officially agreed that we are unable to come to terms on a contract for me to continue as play-by-play announcer for Wofford College’s Football and Men’s Basketball programs for the 2018-19 season.  Thus, a 26-year relationship has come to a close.

I was given the no-go in an email received late Friday afternoon (1:30 Pacific; 4:30 Eastern) while hiking in the Elkhorn Mountains outside of Baker City, Oregon.  IMG Property Manager Shannon Hansen thanked for me for “……the time and effort that you have put into Wofford broadcasts for the past two decades.” As of this posting, I have not heard from anyone with Wofford Athletic administration.

Sometimes in business two parties simply cannot agree on what each perceive to be the relative/market value for services rendered.  It is not uncommon.

Before I enter into the requisite, and truly heartfelt, ‘thank you’ section of this note, I would like to say that calling Terrier games has been a joy and, at times, an absolute wonder.  To see what Mike Ayers and Mike Young have done with their programs is a testament to winning the right way.  The ‘Mikes’, as Henson and I like to call them, are fine people, great dads, and have become good friends.  They are also two of the finest coaches in the nation.

Now, for the plaudits:

Thom Henson – I love you.  We had some fun.  The next person who has this gig is going to work with a top notch color analyst who actually snores louder than I do.  Unless you move to PbP, which would be great to hear.

David and Phil Cox – nobody knows how much you have given to this athletic program over the years without asking for a dime.  It’s borderline criminal.  Thanks for being an important part of our football broadcasts these last several years.

Garrett Hall – you are a hardworking, rising star in the college athletic video production world.  Heck, you might be the guy to give me my next big break!

To my family – my wife Jennifer, and daughters Samantha (USC Upstate grad) and Emma (Wofford grad) – thanks for being my biggest fans.  Your love and support has meant more than you realize.

And to all my friends in the media including my fellow SoCon announcers – thanks for the laughs and good times.  I will miss working with and along side you.

I am not leaving Spartanburg immediately.  I will continue to co-host Open Mic Daily and work at Fox Sports 1400 Radio with my friend Ryan Clary and our tremendous staff.  Looking forward to hearing RC call PC football this fall ….. on our station.

Finally, thank you to all the Terrier fans who have been gracious enough to give us a listen over the years.  I hope you came away with the impression that what Henson and I did each night was a labor of love.  Because it was.

Hard to be Humble