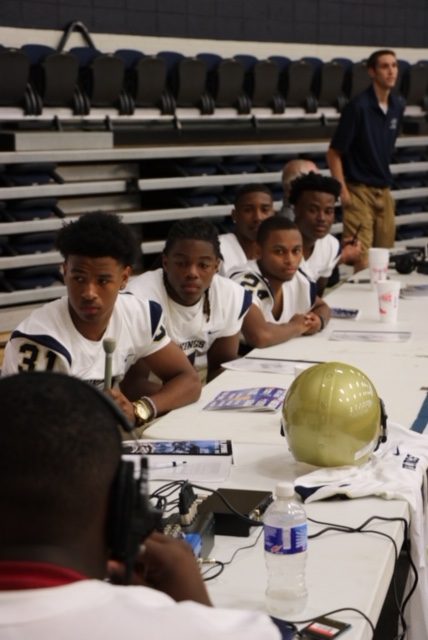 Spartanburg High School fell to the Greer Yellow Jackets 37-17 Friday Night at Dooley Field. The Vikings are now 1-1 on the season.  Here are my thoughts from the game:

Tyler’s Picks – Week 1
What We Learned in Week 1