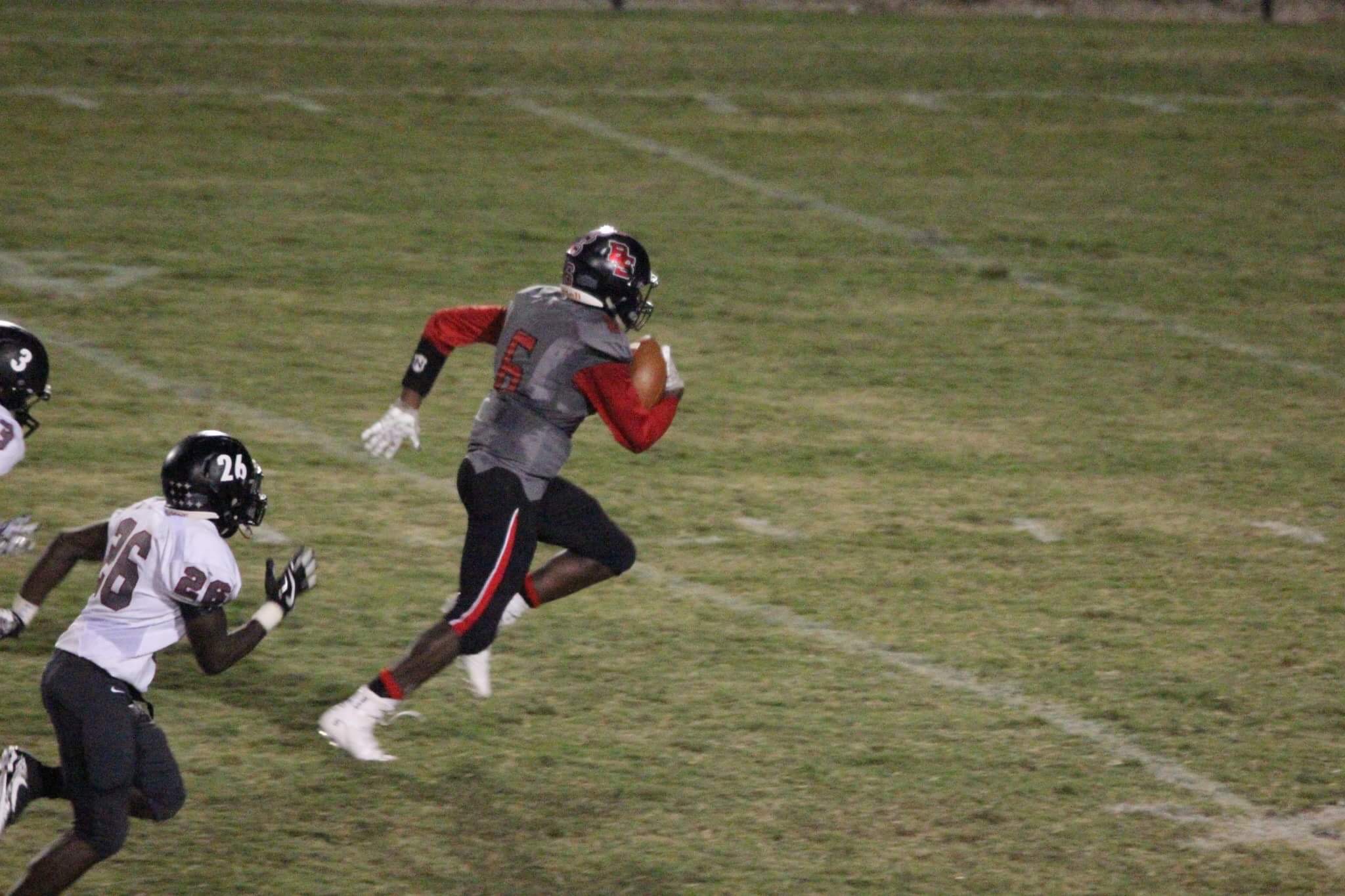 Week 2 is here! We are starting to learn more and more things about each team, but some teams still have unanswered questions.

We start out this week by looking at the game of the week, Boiling Springs at Chapman. I have heard different people all week talking about how this was going to be a close game and this is the hardest game for me to predict/pick. Lets start with the Panthers. Chapman has been rolling all year led by Mikele Colasurdo. Mikele has proved in two games that he has what it takes to keep this Chapman offense rolling in the right direction. He along with some other weapons continue to expose defenses. This is the best defense Chapman has faced yet. Boiling Springs on the other hand has only played one game, so Chapman has more games under their belt this season. But in the same way, Chapman has less film to see on Boiling Springs. I think this game will be close in the first quarter and maybe until the halftime break. Boiling Springs defense will be the best Chapman has seen and will be able to put more pressure on Mikele. Boiling Springs is the more talented team. With Storm Duck, Logan Billings, Michael McDowell, & DC Bobby James, I predict that the Panthers high scoring affairs will come to an end this week. I like what I saw from Aaron Thomas at QB last week against Westside and that is another reason I am picking Boiling Springs to win this game.

The Gaffney Indians are 1-0 on the season after opening the season with a sloppy win in Week 1 at Greenwood. The Indians are on the road once again as they travel to Union. Union’s defense isn’t the best in the world, so I expect Gaffney to get it rolling offensively this week. Peanut Kirby didn’t have his best game last week against Greenwood, but I expect him to pick things up this week and rush for 100 yards. If Gaffney’s defense can stop the athleticism on the Union offense, this one could be over at halftime. Union has talented athletes, but Gaffney has more. Gaffney wins this game comfortably.

The Spartanburg Vikings are coming off their first loss of the season to the Greer Yellowjackets. Greer was able to move the ball up and down the field at ease against the Viking defense. Spartanburg is having to face a very tough Archer team that is capable of holding their own with most of the teams from the Palmetto State. This game is at Spartanburg and is going to be a game where Spartanburg needs to hope Archer makes a lot of mistakes. If the Vikings perform like they did last week & Archer is on their game, it could be a long night for the Vikings. It will be interesting to see how the Vikings handle their QB situation. I like Archer to win this game on the road.

Dorman comes off of its bye week to take on Northwestern. Dorman has had an entire week to rest and get ready for the Trojans. Dave Gutshall was in Duncan on Friday to watch the Trojans as they lost to Byrnes. The scary thing is, Dorman defeated Wade Hampton 55-0 and didn’t have star receiver Jacoby Pinckney. Even though Northwestern is more talented than Wade Hampton, still expect the Cavaliers to roll. Powell with the weapons on offense will create havoc for the Trojan defense. Dorman wins big.

Byrnes travels to Don Bosco. This is a familiar game for Reggie Shaw and the Rebels. Byrnes comes into the game with star RB out, and still some questions at the QB position. I do believe Byrnes will hold their own, but Don Bosco gets the nod for me. When you calculate travel with those above factors, this game is leading in the direction of Don Bosco. Reggie Shaw & the Rebels may lose this one, but by region play the Rebels will be regrouped and ready to roll.

Line of the Week
What We Learned In Week 2