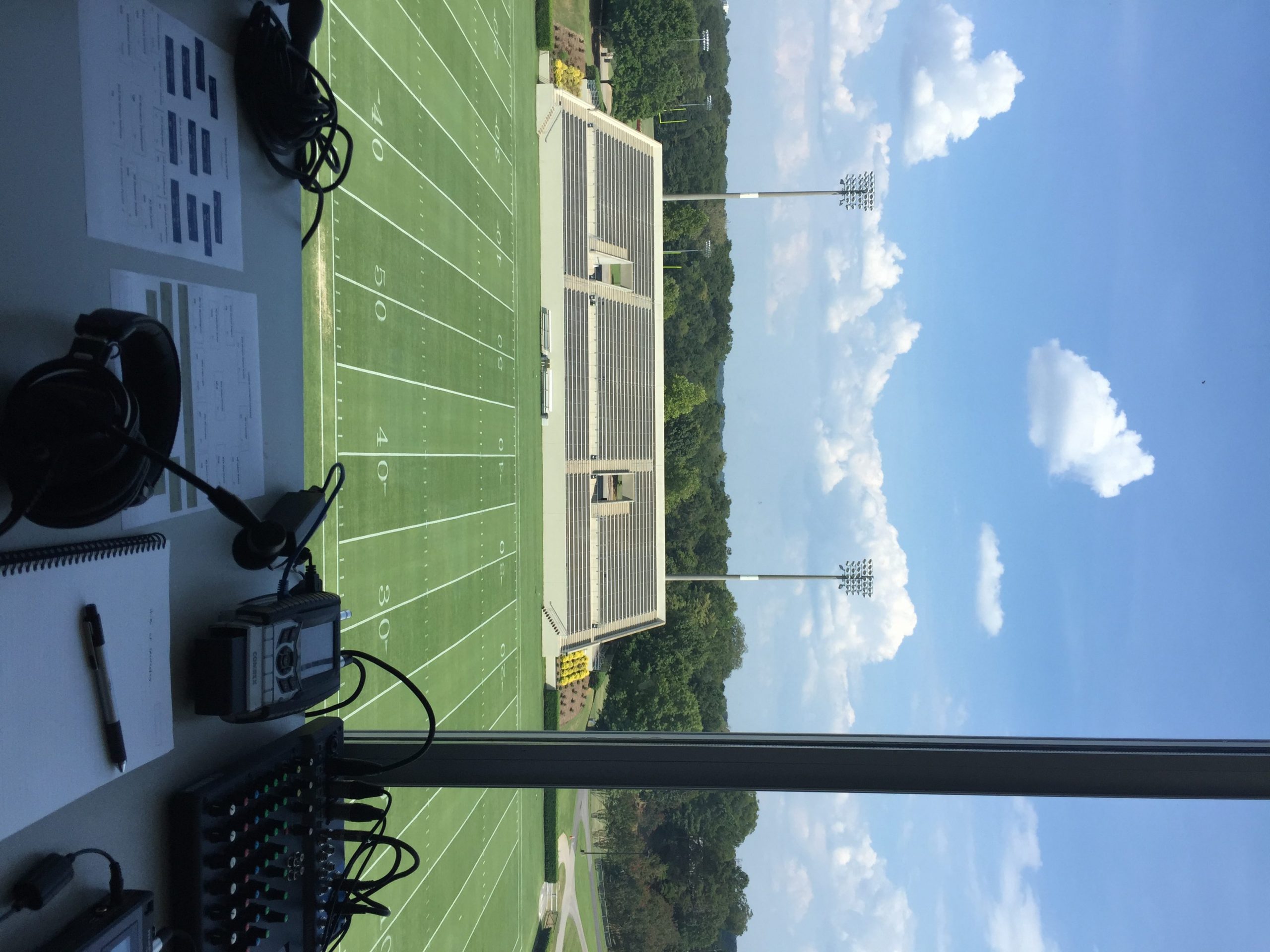 Another football Friday night. Wait. I mean Thursday Night. Thursday Night Lights just doesn’t
sound right. I don’t like when we have top play games on Thursday it throws my whole schedule
off, but I understand it. Safety is of the utmost importance. We got a good slate of games this
week for week four of the season.

Our Burrito Hub Game of the Week- Chapman at Woodruff

This game could be a shootout. Both offenses have been performing at very high levels and
putting up tons of points. Chapman has a slow week offensively last week and only scored in
the 40’s. Coach Hodge told me this week on Bump and Run that he felt like they played
sluggishly on offense because they had practiced sluggishly all week. I imagine this week has
gone better. This Woodruff team will be the toughest test the Panthers have faced yet this
season. This game features what could very easily be the two best quarterbacks in our area.
This one should be a lot of fun. Could be one of those games where the team that has the ball
last wins it. Chapmans defense has been good recently too.

Pick-Chapman. Experience in these type of games matter.

Region time in 5A. This is the good stuff. Both of these teams have been kind of beat up over
the last couple weeks and the Vikings have really struggled. I expect Spartanburg to be healthy
and almost everybody playing, but will they be rusty? I like this Byrnes team defense is fairly
solid. This should be a close football game. I think the rust for Spartanburg plays a factor.

The Jacket Bowl. There have been a bunch of these. Some in the regular season and some in
the playoffs. A lot of these matchups have been epic. This game will likely be a fast moving
one. Both of these teams like to run the football. The matchup of Greer running back Dre
Williams and Union’s TT Kershaw should be a fun one. I think the ultimate decision maker in
this contest is who can limit the big play. We saw in the game versus Chapman that Union is
susceptible to giving up some big plays. That’s why I&#39;m going to give the nod to Greer.

Once again I have been impressed with the Landrum Cardinals so far this season, especially on
the defensive side of the football. Landrum held Walhalla to only ten points in their loss couple
weeks ago. Walhalla had no trouble scoring on Chesnee last week. If Landrum can get to firing
on all cylinders on offense they will be a dangerous team.

Broome and Boiling Springs will both bounce back from tough losses last week with wins this
week. Boiling Springs needs to take advantage of this opportunity to go to 1-0 in region play.
Gaffney will beat Mauldin with ease.

I will also take Dorman to get it done against Hillcrest. I believe Hillcrest is good enough to
make the playoffs this year in this region, but I don&#39;t think they can beat either Dorman or
Gaffney.

Everyone stay safe this weekend with the bad weather coming. Don’t try to drive through
standing water. If you see standing water in the road, turn around don’t drown!

3A/2A Preview
What We Learned In Week 4