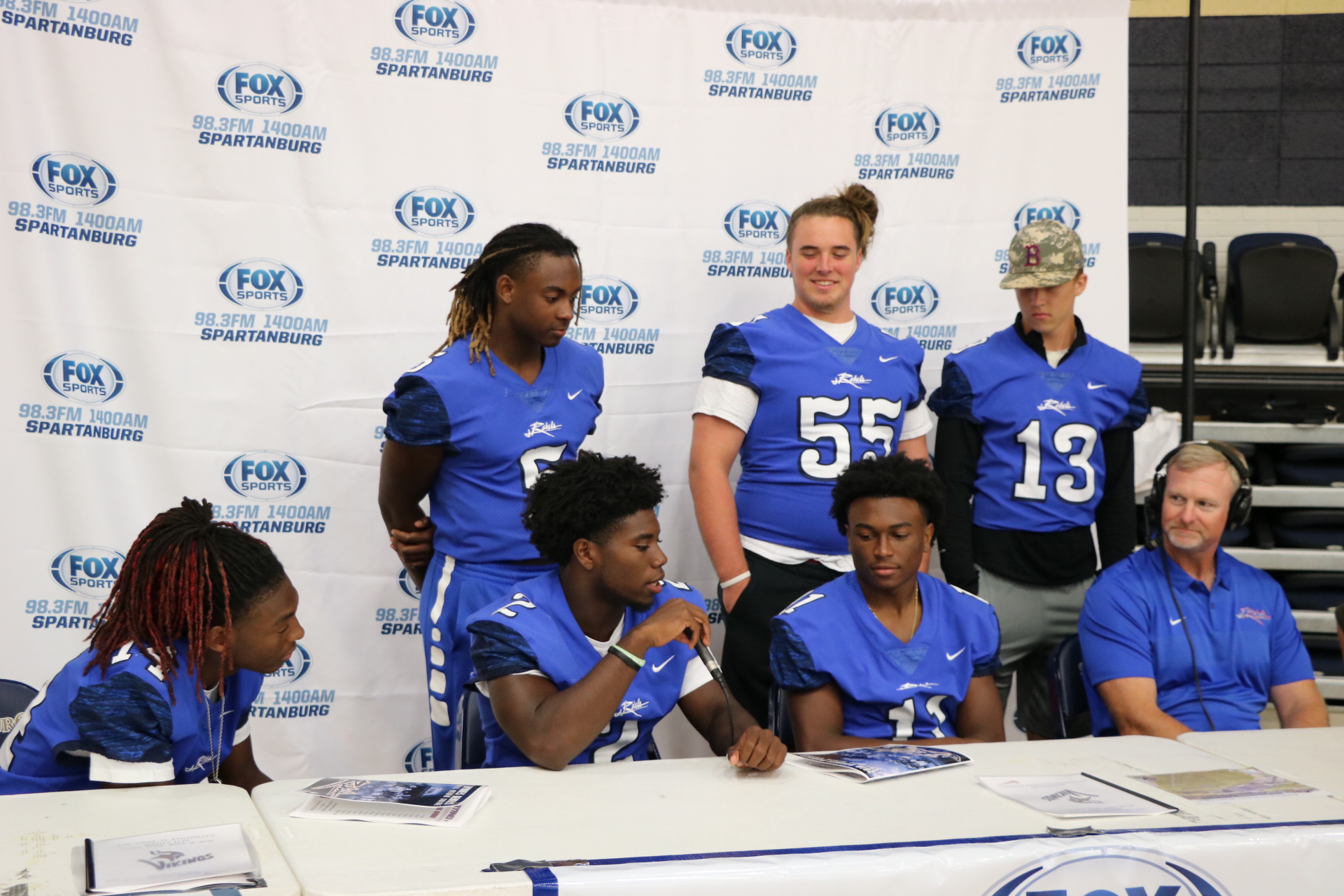 What We Learned From Week 5

Another week of high school football has come and gone, as we are now already halfway through the season. It has been moving fast. Next week all of the teams will be in region play, where the games really count. Let’s take a look at what we have learned from Week 5.

Byrnes Could Be Region Champs

The biggest game of the week was the Gaffney Indians traveling to Nixon field to take on the Byrnes Rebels. This was a game that we were going to learn a lot about both teams after this one. For Gaffney, it was the first real test of the season.

Coming into this game I thought it would be a defensive struggle with the final score being around 16-13, maybe 14-17. I know many had the same idea on how this game would go. But Byrnes put up 34 points as they won 34-14. I mean 34 points against a defense who hasn’t given up a lot of points and yards on the season.

This was a very impressive win for the Rebels, and although it’s still early in region play right now it appears that Byrnes has a pretty good shot to win this region. It could come down to them and Dorman.

The Spartanburg Vikings have struggled the past few weeks to get any offense going. They have been apart of lopsided losses as their offense just hasn’t been able to get anything going. They had to travel to Hillcrest, who was coming off a loss to Dorman but battled them tough the week before.

With the struggles of the Vikings offense, this appeared like it could be another tough game for them. But a lot of credit has to be given to the coaching staff as they made adjustments to their offense and had they found success all night.

The Vikings won 24-7 and really the score could have been worse as Spartanburg had some drives stall with penalties in the first half. This was a big win for the Vikings as they were able to get their region record to 1-1 putting them right back into the mix.

Landrum Is Ready For Region Play

The Landrum Cardinals have finished up their non-region schedule on Friday night as they took on West Oak. They had another dominating victory defeating the Warriors 48-6. The Cardinals are now 5-1 on the season and easily could be 6-0 as their only loss was to Walhalla by a final score of 10-7. They were just one big play in that game from getting a win and unfortunately they just couldn’t do it.

Landrum has a few minor injuries and some players missed the game against West Oak. The good news for the Cardinals is they have an open week next week and will give their players a chance to rest up and help them get to full strength as they hit the most important part of their schedule.

The Cardinals open up region play against St. Joseph’s at home on October 5. This Landrum team has a great chance to be the region champs.