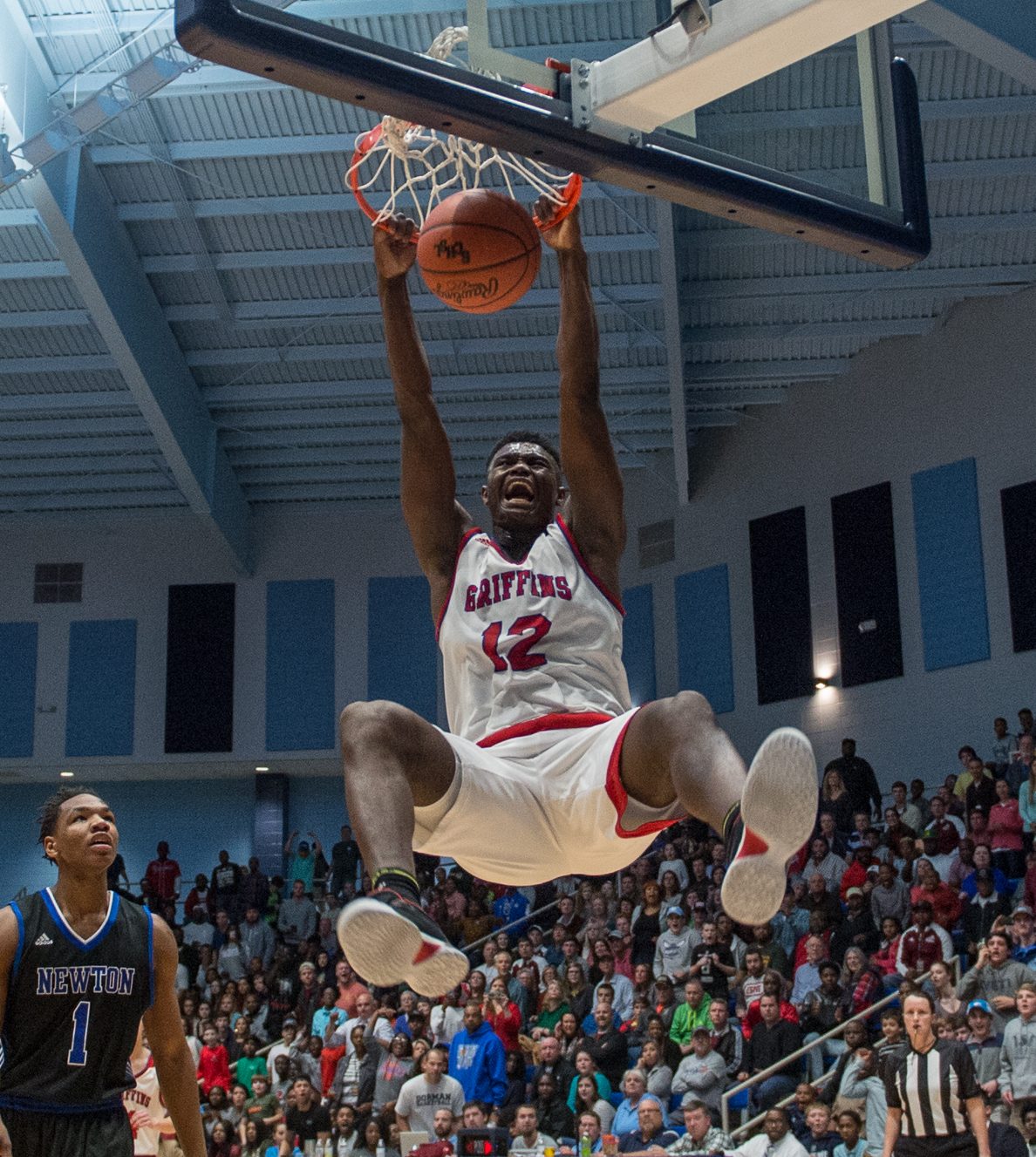 We are very excited about our expanded basketball coverage this year at Fox Sports 1400 and 98.3FM.

This year once again we will be airing a Fox Sports 1400 High School Game of the Week every Friday night. All 12 teams that we cover will be aired over the course of 3 months. A schedule will be released as we get closer to the first game which will air in early December.

We will also be at the Battle of the Border event in Landrum and the Lowes Classic at Chesnee for a full day of local shows and calling games.

We are also excited this year to be the flagship station for the Presbyterain College Blue Hose Men’s Basketball team. We will be airing at least 30 games this season for PC including all home games this year as well. The Blue Hose schedule features games on the road at UCLA, Butler, and of course to new Big South member USC Upstate.

Fox Sports 1400 and 98.3FM is also Spartanburg’s home once again for USC Gamecock basketball. When it doesn’t interfere with the PC schedule, we will be airing USC Men’s basketball games this season as well as postseason games.

We are also adding one more team to the lineup…

Fox Sports 1400 is now Spartanburg’s home for Duke Men’s Basketball. When it doesn’t interfere with PC or USC, we will be airing Duke Blue Devil regular season and postseason games including when the North Carolina Tar Heels visit Cameron Indoor Stadium.  Duke of course is now the home of Spartanburg Great Zion Williamson and we are thrilled to bring you games featuring the former Spartanburg Day superstar.

This lineup will allow us to air approximately 80 Basketball games on Fox Sports 1400 and 98.3FM this season. For game schedules, check back on our website and tune into our 3 weekday local shows; Bump & Run, Open Mic, and Up Late.