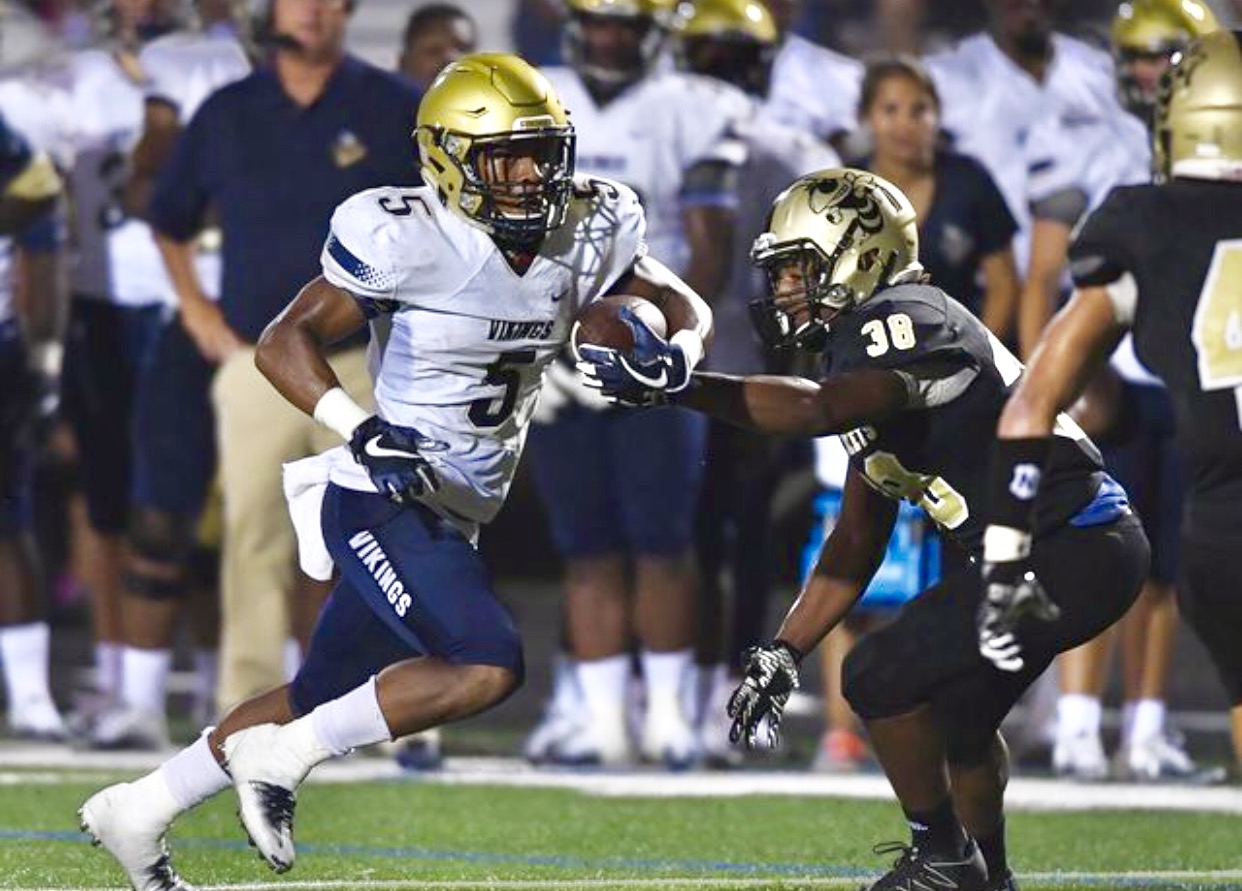 Week 3 of the high school football has several of the 5A schools with their open week. Byrnes, Dorman Spartanburg are off this week, but let’s take a look at the teams that are playing on Friday night in 5A and 4A.

This certainly one of the intriguing matchups for this week, as both teams are loaded with talent. Mallard Creek is 2-0-1 this season. the tie was against a powerhouse here in South Carolina with Dutch Fork in the opening game of the season.

Mallard Creek is on the offense side of the ball are loaded with playmakers their senior quarterback Dustin Noller has posted big numbers in the Mavericks first three games. He has thrown for 784 yards on the season averaging 261.3 yards per game through the air with seven touchdown passes and one interception. The Mavericks in the running game is led by their senior tailback Trenton Simpon, who has 260 yards on the season averaging 12.4 yards per carry and 86.7 yards per game. The big threat receiver that Gaffney will have to try to slow down is junior Elijah Metcalf, who has 18 receptions for 293 yards and 5 touchdowns.

But we know that Gaffney is loaded with playmakers as well and I see this game being close right down to the finish. It’s a great test for the Indians right before region play begins let’s see if they can pull it out.

Things aren’t going to get easier for the Bulldogs in this one, after a rough game against the Chapman Panthers last week. Now they will travel to Dutch Fork to take one of the best teams in the state. I will say I like how the Bulldogs are challenging themselves playing teams like Chapman and Dutch Fork, but it’s tough to beat those teams.

The Bulldogs are a team with no true quarterback and because of that, they aren’t a team that is built to come from behind. They must establish their rushing attack with Charles McFadden, but at some point, someone is going to have to make a throw, whether that is in the end zone or keeping a drive alive.

The Greer Yellow Jackets picked up their first victory of the season last week with a come from behind victory over the Westside Rams. The Yellow Jackets are going to look to win two in a row as they host Maudlin this week.

Offensively the Yellow Jackets were able to put up some points last week, which has been a problem for them so far this season. Miller DeArmond had a huge week, a week ago against westside with six receptions 131 yards and three touchdowns. DeArmond and Rahiem Jeter can continue to have this success than they are certainly going to win some football games.

I see Greer having a chance to win this game if they take care of the football and not shoot themselves I can see them picking up their second win of the season.