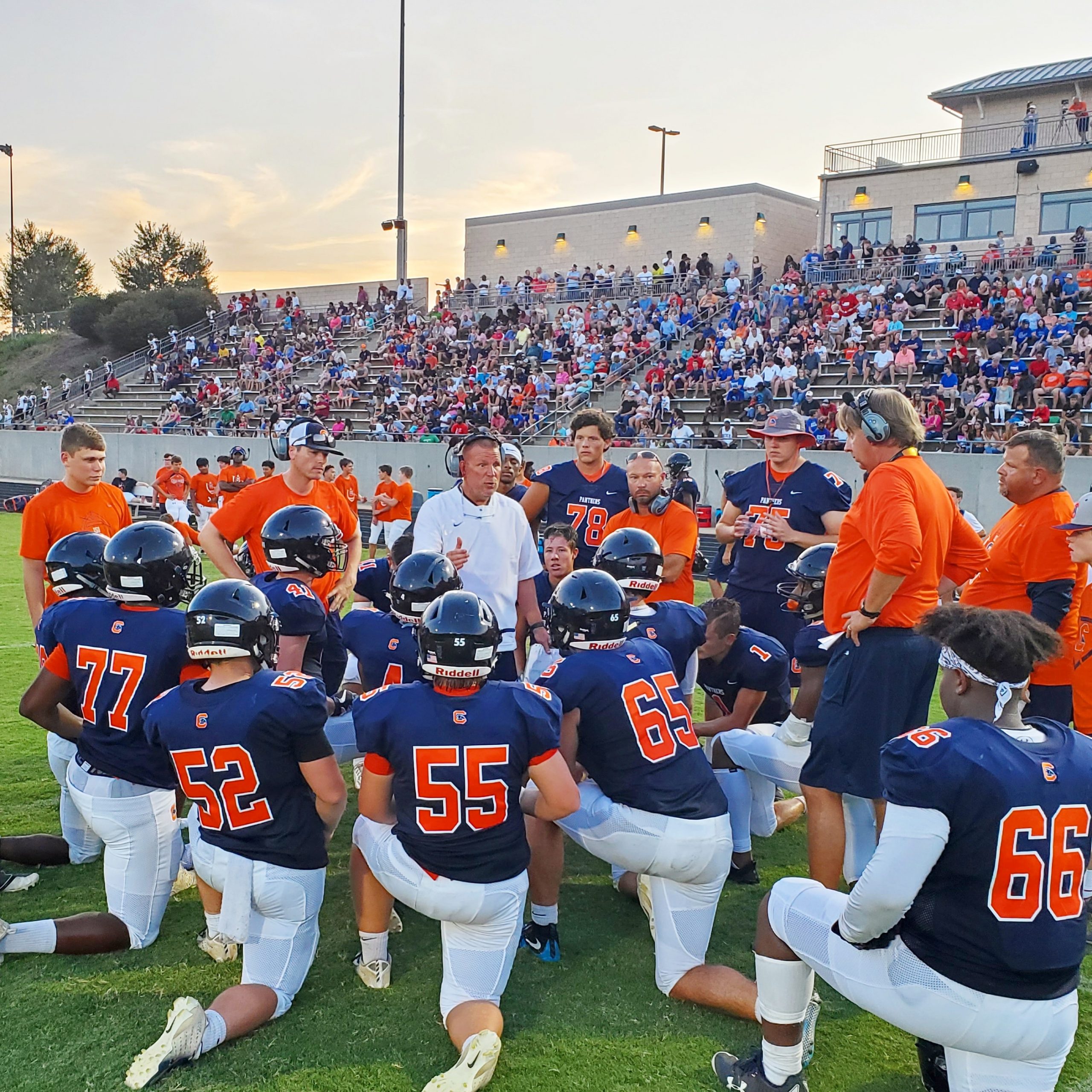 Here are our picks for Week 10

Spartanburg has to have it and Gaffney has already secured the 3 seed. You wander if Dan Jones will rest some players as his team has been dinged up all year. But it’s still Gaffney vs Spartanburg so that alone will bring a different level of energy.  Spartanburg has averaged 31 points per game since Seth Smith became the starting QB but this Gaffney defense is incredibly quick even without Littlejohn.

Boiling Springs is a great story this year especially with their QB woes early in the year.  But Byrnes is a different level of speed.

This is real simple.  The winner is in and the loser is done. Both of these teams have had good moments this year but Greer is having theirs the last two weeks. They’ve played a lot better since making a couple of changes. Blue Ridge is better than the previous years so this one should be close.

I want this one to be close, I really do. If Chesnee were to pull the upset, Region 2 3A would be all out of sort. But Chapman is just too good.

Union will blow out Emerald

Will Woodruff ever get healthy?  They can rest up players since they have the 2nd spot in the region locked down. Due to this, the game could be closer than expected.

SS Christian will be Landrum.