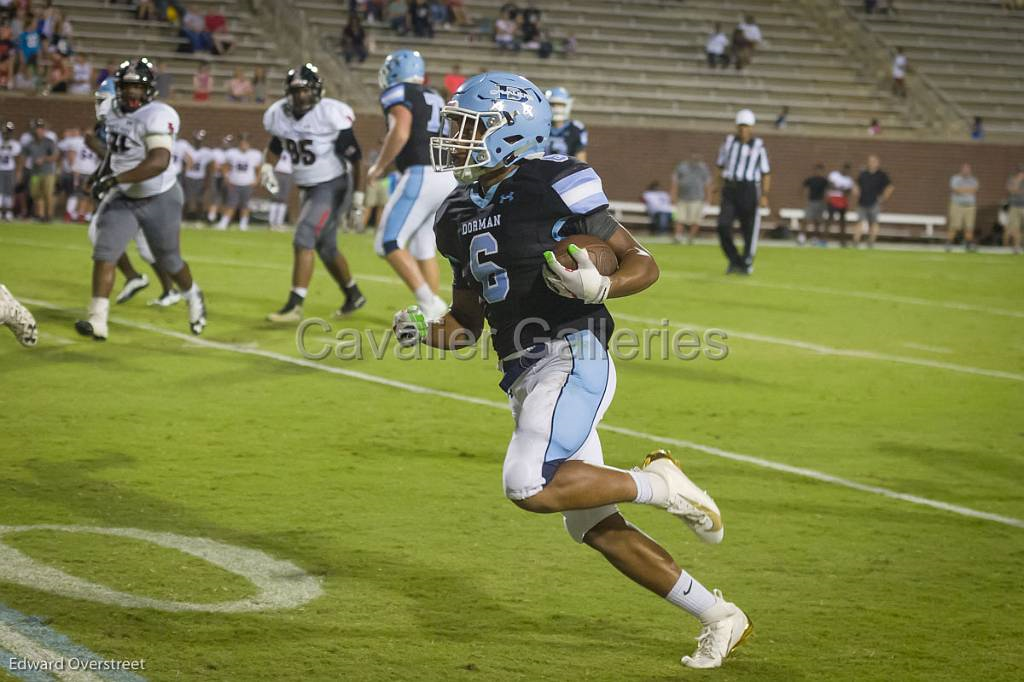 5A Round Three Playoffs Preview

What a week it is for High School in the upstate! There are so many intriguing matchups that should make round three of the playoffs a special night. Let’s take a look at the matchups from the 5A Ranks.

These two teams met in Gaffney a few weeks back and the Byrnes Rebels dominated winning 57-30. The Gaffney Indians will look to get revenge by beating the Rebels on their home field. These two teams met last season in the third round of the playoffs and Rebels ended the Indians season to earn a trip to the Upper State Finals, so the Indians will look to avoid that fate for the second straight year.

The first matchup the Rebels run all over the Indians as Rahjai Harris put on a show rushing the ball 32 times for 300 yards and four touchdowns. He averaged 9.4 yards per carrying and found room to run all game long. In the big games, the Rebels are going to give the ball time and time again to their workhorse back and the Indians must be ready for it. If they can’t slow down Harris then it will another long day for the Indians.

The Indians in that loss earlier in the season to the Rebels were missing one of their star players, which was their explosive play-making receiver, Stan Ellis. The Rebels have given up several big plays down the field this season, I would look for Undre Linsday to take some shots down the field with Ellis or perhaps Demari Littlejohn.

The Indians have looked really good the past four weeks, but the Rebels have been lights out all season long. This should be a very exciting football game and I expect to come down to the final minutes.

The undefeated Dorman Cavaliers will be on the road for this third round matchup to take on another undefeated team as they play Clover. The story for the Cavaliers this season is they have made football look real easy. Just about every week this season felt like the Cavaliers had their game wrap up before halftime. But this game against clover I expect to be different.

Clover has also breezed through their schedule as most of their wins have been by at least three or more touchdowns. Their closes game this year was against Northwestern where they won by three. So just like Dorman, this Clover team has typically made quick work of their opponents.

Clover is certainly a strong football team, but I believe that Dorman will pull away with a victory in this one. Hayden Lee has been great so far this postseason and I think we will see another strong performance from him.

Player of the Week
3A Round Three Playoffs Preview