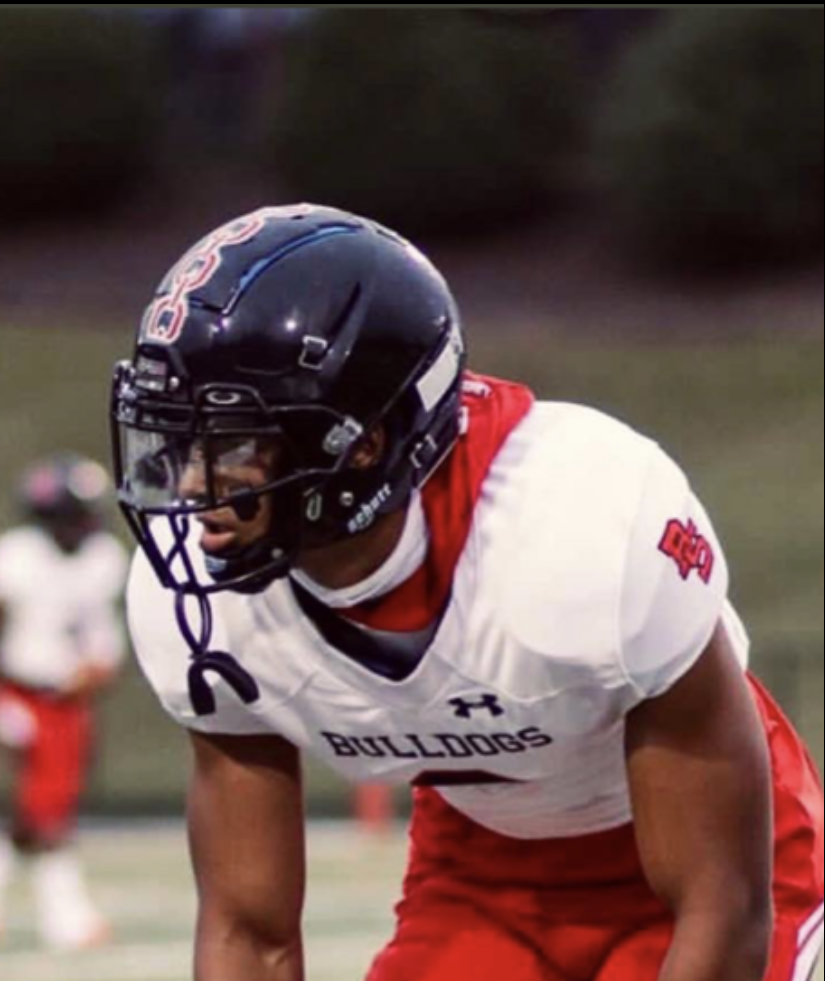 As Jim Mora would say, “Playoffs?!”

That’s right! It’s playoff time already, and this may just be the most fun slate of first round matchups ever!

Byrnes basically got beat at their own game last week as they fell to Camden 30-19 at home. The bulldogs racked up 368 rushing yards on 52 carries, with 240 of them (and 3 TDs) coming from their leading rusher Willis Lane Jr. The Rebels were a little more balanced with 311 yards of total offense, rushing for 198, but still only managing 113 passing yards, an area they’ve struggled in all season. The rebels will have their work cut out for them this week, especially if they’re one dimensional on offense, as they travel to The Reservation.

While the Indians are a favorite to go deep in the playoffs, they’ve had a few games nearly get away from them late. Will Byrnes be able to put up enough offense to hang or will Undre Lindsey and Gaffney run away with it? I think it’ll be the latter simply because of the rebels’ passing woes. No way they can beat that Gaffney defensive front relying on just the run.

Boiling Springs ended their regular season on a tough note, as they were absolutely outplayed by Spartanburg, snapping the Bulldogs’ 6 game win streak in the series.

The Bulldogs will have to shake it off quick as the road only gets tougher for them. They travel to Roebuck to take on a Dorman team that can hurt you in all 3 facets of the game (as we saw happen in their rout of Byrnes 2 weeks ago).

Dorman’s keys to victory are to do exactly what Spartanburg did last Friday. Win the line of scrimmage, make Dodd uncomfortable, and keep Boiling Springs from running the ball. For BS, the keys are more like questions. How does Jalen Dodd respond to the rough performance last week? What do they do up front to hold back Dorman’s front 7 after getting pushed around by Spartanburg’s? Whoever wins the battle up front will have the edge in this one. That said, I lean toward Dorman.

Catawba Ridge is a new school in Fort Mill in only their 2nd season of varsity football, making their first ever playoff appearance. The Copperheads are 5-1, having won 5 straight. They look to have a strong defense, having won low scoring affairs against York, Indian Land, and Chester, & having blown out Lancaster & Fort Mill, both of which were not very good.

Greer went on an impressive run after dropping their opener to region rival Greenville, winning 3 straight en route to the region 2 4A title before covid forced them to take a couple of weeks off. The Yellow Jacket offense was impressive during that 3 game streak, averaging nearly 40 points per game.

If CR’s defense is as good as the numbers look, they could pose a threat to Greer. Their key is going to be to slow down Jacket RB EJ Bradford, who has rushed for 487 yards and 6 TDs in 4 games. They’ll also have to key in on Miller DeArmond, who has 449 receiving yards and 7 TDs in just 4 games. Lastly, they’ll need to keep pressure on Greer QB Hollis Crosby. In the end, I think Greer is just more talented.  Even if they get off to a slow start, they’ll overcome it & pull away.

Woodruff possibly pulled off the upset of the season last week, as they went to Chesnee & found a way to not only slow down the Eagles’ rushing attack, but also move the ball with ease against a defense that has been scary. Woodruff sophomore QB Carson Tucker had a good night against the Eagles, slinging for 5 TDs to 4 different receivers, & going 14-22 for 214 yards.

The Wolverines will make the trek to Williamston to take on Palmetto Friday night. The Mustangs went undefeated in region play, claiming the II 3A title. They have a capable offense that averaged nearly 37 points per game. But, their defense allowed almost 100 points on the season in a region that frankly just isn’t strong as they were also blown out by Wren & BHP in non-region.

With the Mustangs’ defensive struggles, if Carson Tucker can control the nerves, settle in early, & have as good of a performance as he did at Chesnee, the odds are in Woodruff’s favor. I like the Wolverines to advance.

Powdersville finished 2nd in the same region as Palmetto. Like the Mustangs, the Patriots can also score a lot of points. They averaged 45 PPG, and ran the ball with a lot of success. The difference between them and Palmetto is that they have a slightly better defense.

They’re gonna need a strong defensive effort if they want to advance in the playoffs. We all know what Chapman brings to the table, and so far this season only one team has been able to create any frustration for the Panthers’ offense: Clinton. If Powdersville is to win this game, they will need to take the same approach Clinton did. Take their time moving the ball and work the clock. If they don’t do that, I don’t know that the Patriots will have the playmakers to stop or keep up with Chapman in a shootout.

Chesnee is a complete football team and they execute well in all 3 facets of the game. Except for last week against Woodruff when they turned the ball over 3 times, and Woodruff took full advantage of those mistakes. That is exactly why I don’t like this matchup for Newberry. I think Chesnee is going to come out ticked off. They are a lot better than they played last week and I fully believe they will look to prove that point. Pair that with the fact Newberry has only played 4 games, and this one has blowout written all over it. Chesnee wins comfortably.