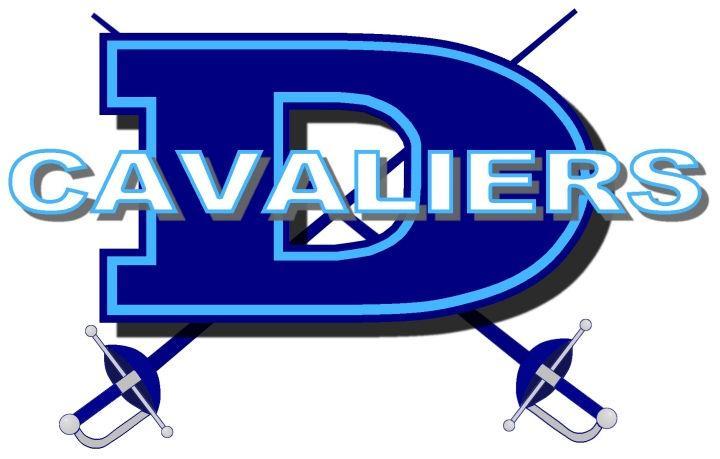 The Dorman Cavaliers will take on Riverside tonight for the 5A Upper State title.  The Cavs are looking to advance to the 5A state title game for the 5th consecutive year, as they have claimed the state title for the last four years in a row.

Dorman and Riverside met three times in the regular season with Dorman winning two out of three.  The loss to Riverside came back on December 15 and seemed to be a turning point for Dorman.  At that point of the season Dorman had lost three out of the last four before losing to Riverside.  Granted a couple of those losses game to nationally ranked teams, but it was the loss to Riverside that seemed to spark something in Dorman.

Since that one point loss to the Warriors the Cavs have not lost a game. In fact they have been dominate, winning most of the rest of their region games by double digits, including just over a month later when they beat the same Riverside team by sixteen points at home.  Coach Thomas Ryan, said that it was a humbling experience for their team to lose to an in-state opponent, something Dorman doesn’t do very much. A couple of weeks late Dorman would go back to Riverside, the site of the earlier loss, and defeat the Warriors a second time, 53-38.

Despite dominating Riverside twice Coach Ryan know that this Riverside team is good.  In fact Riverside has won more games versus in-state opponents than any other 5A team.  Coach Ryan knows that this team is a talented group and as they proved back on December 15th, they can knock off the Cavs.

I think Dorman wins this game tonight.  I think Zay Foster and Jalen Breazeale have big games and lead the Cavilers back to the 5A title game that this year is being played at USC Aiken. I think Dorman has to come out focused and be dominate early in the game and not let Riverside hang around so that thoughts of that earlier season loss come creeping back in.

The winner of this Game advances to the 5A State Championship Game Saturday at 7:30 at USC Aiken against the winner of Dutch Fork and River Bluff.