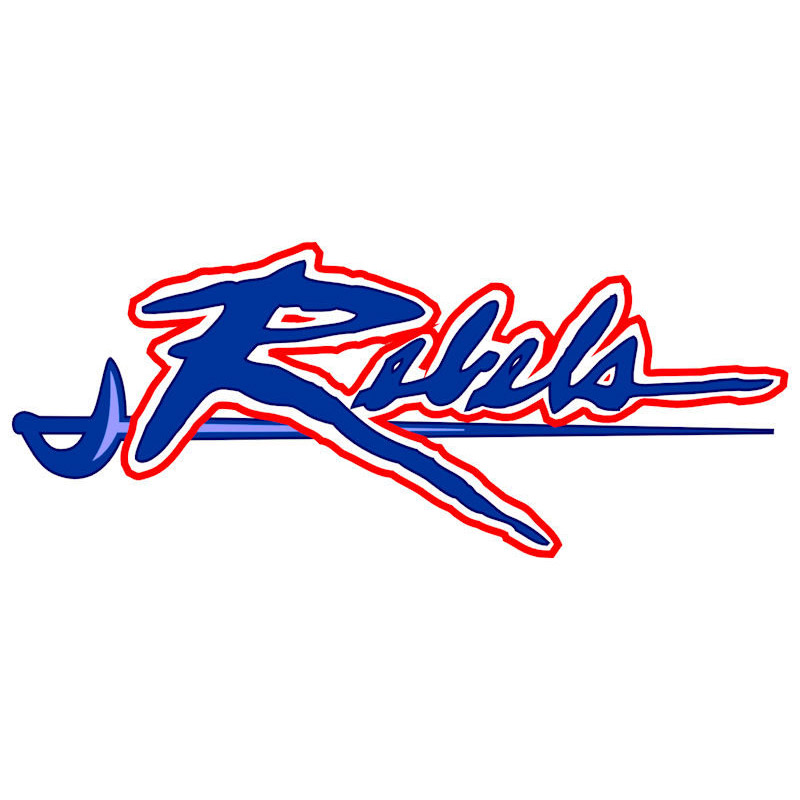 High school baseball is back with the return of the Steve Sanders Tournament. The tournament, which is always a point of pride for our local high schools, had not been held since 2013. Adding in the fact that high school baseball has not been played in a year, there was a heightened anticipation for this past weekend rivaled only by the hype around March Madness. Here’s some early observations and thoughts from what I saw this week.

1- Byrnes. The Rebels are good. Byrnes held off Spartanburg 9-6 to claim the tournament championship. They went 4-0 on the tourney, and based on what I saw in the championship game, they are easily a contender for region II 5 A. The Rebs have a special talent in right handed pitcher/infielder Andrew Bright. He has a powerful 2 seam fastball for his primary pitch that easily hits at least low 90s on the gun at times. He can also occasionally break off a changeup that will keep hitters off-guard. In the Steve Sanders Tournament finale, Bright went 5 innings, scattering 2 hits with no runs and struck out 10 Viking batters. He had one inning where he struggled to locate, but he still was able to fight through it and mix his pitches to get out of the inning.

Not only do the Rebels have talent on the mound — they are also very balanced at the plate. The Rebels showed some aggression, in particular leadoff doubles on the first pitch in the 1st and 2nd innings. But, they also showed great patience and ability to grind at bats, working several deep counts that paid off. Carson Cassidy had two 10 pitch ABs, both resulting in walks, one with the bases loaded to force in a run. Grayson Selepes drew 3 walks and reached on an error and scored 2.

2- Spartanburg also has a talented utility player in pitcher/3rd baseman Eliar Sanchez. Sanchez started the opening game of the tournament on Friday night against Union and had his fastball working through the first 3 innings, holding the Yellow Jackets scoreless with just a couple of hits until they began to time him up better in the 3rd. Sanchez also impressed at the plate, making good contact and picking up a couple of hits.

The Viking offense was also strong all tournament, scoring 30 runs over 4 games. 12 against Union, 6 against Woodruff, 6 vs Chesnee, and 6 on Byrnes. Needless to say, Spartanburg is going to be a fun team to watch this year, and if they can get their pitching under better control, they can be a real contender in an already stacked region II 5A. In general, after watching this tournament, I am excited about this high school season, as it is shaping up to be a lot of fun!

In college baseball this week, the Gamecocks and Tigers continue to move in opposite directions. Clemson dropped their first conference series to Notre Dame after looking great in the series opener. The Tigers have now dropped 3 in a row, having gotten jumped on early by a very good USC Upstate team on Tuesday 12-6. They will look to right the ship on the road against UNC this weekend in Chapel Hill.

South Carolina continues to find ways to win, which has been a mainstay “great” in our “Great, average, and needs to get better” lately. The Gamecocks grinded their way to a sweep of Mercer & scrapped out a dramatic 8th inning comeback win over the Citadel on Wednesday. South Carolina’s offense has been held in check over the last 4 games, and a lot of that is how they’ve been pitched.

Mercer is not built for power at the plate. They’re built for low-scoring with a lot of small ball, and they counter that by having pitching that is also not built for power. In today’s game with launch angles and the “elevate and celebrate” approach hitters take, the power at the plate doesn’t always come from the hitter. Often, the pitcher supplies the power by throwing a hard mid-upper 90’s fastball. Mercer didn’t do that. Their pitching kept the Gamecocks off-balance by barely throwing any fastballs, and when they did, they had almost no velocity behind them, just scratching the 80s on the gun. That is how you defend an offense that is built on power like South Carolina.

The Citadel mimicked that pitching approach, adding an extra challenge by making it a bullpen game. The Bulldogs used 10 different pitchers in the game, all of which threw harder than Mercer, but did a great job of getting the ball down and making the Gamecocks swing over or through fastballs, and make awkward swings/weak contact resulting in a lot of grounders (something Mercer also did effectively). It is difficult to get in a rhythm when you’re facing a different arm every time you come to the dish.

In spite of all that, the Gamecocks have found ways to adjust, work the counts more, and grind ABs, especially late in games, they’ve managed to have guys like Josiah Sightler and Joe Satterfield step up while Andrew Eyster and Wes Clarke are in a slump, and they have continued to pitch dominantly.

As the Cocks get ready for their biggest test so far — Texas on the road, here’s the biggest areas that need improvement. They have to limit strikeouts. They’re going to happen with this offense, but 38 of them over the last 4 games against midmajors is not a promising sign when you look at the next 3 weekends. What is worse, the Gamecocks have left 34 men on base over those 4. Carolina is also still struggling with errors, having committed 7 in 11 games. While right now, they have pitched well enough to where they aren’t biting them, the free passes and extra chances will eventually haunt them.

For more on the Gamecocks,Tigers, and a recap of the Steve Sanders Tournament, tune in to Just a Bit Outside with Anthony and I presented by Phillips & Lawing Fuel of Chesnee on Sunday afternoon immediately following the Gamecock baseball postgame!