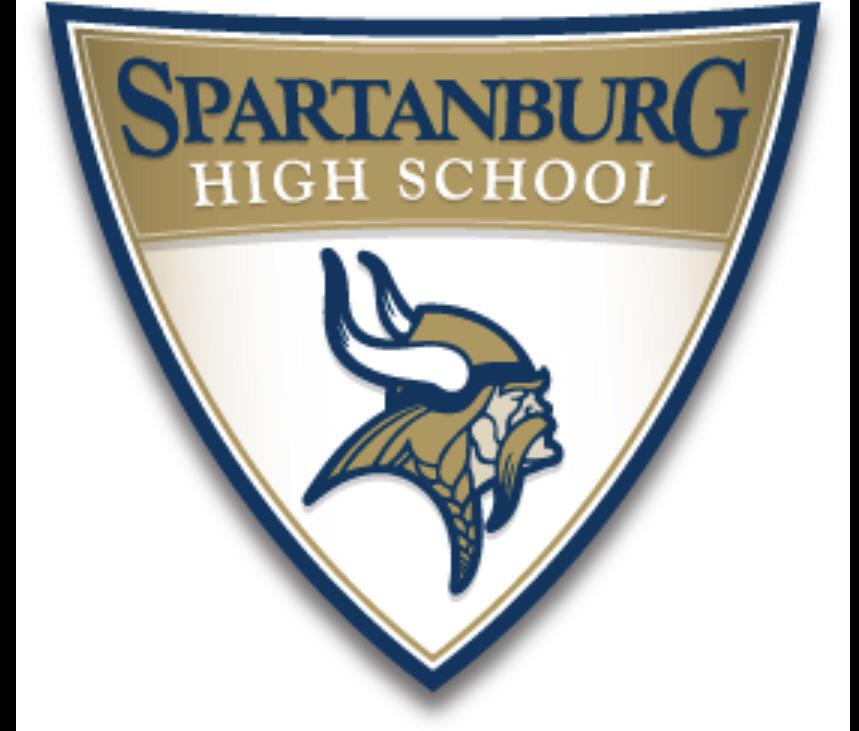 The Spartanburg Vikings defeated Union on Monday night 5-4 on a walk-off triple by Elliot Cont.

The Vikings jumped out to a 4-0 lead through three innings before Union could battle back and tie it at four in the top of the sixth inning.  Union would commit and error in the bottom of the 7th that gave the Vikings a baserunner and setting up the walk-off hit by Cont.

Offensively it was Cont that led the way for the Vikings at the plate going 3 for 4 with two RBI, including the game winner.

For Union County Connor Goings pitched 3 1/3 giving up four runs, two earned, on five hits, stuck out 4 and walked three. Tanner Belue and Kevon Hughes both pitched an inning for the Jackets in the loss.