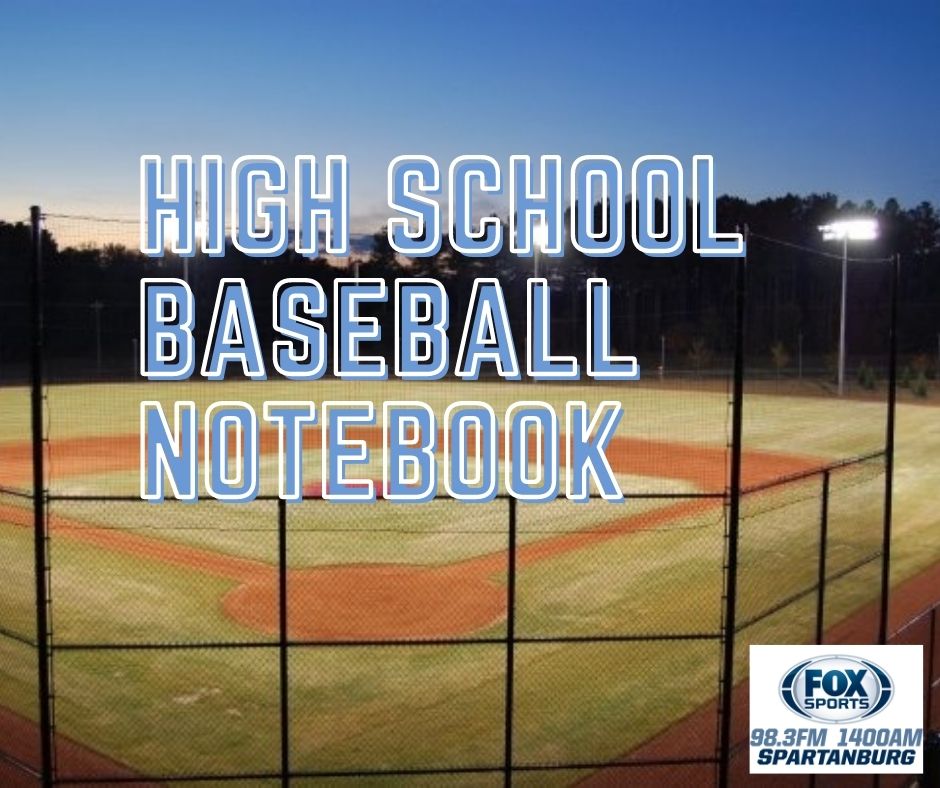 Region play got started on Monday and it got off to a good start for a couple of local teams.

Byrnes took the lead in the second and never gave it back. Rebels had ten runs on thirteen hits while Spartanburg was able to plate three runs on eight hits.

Grayson Selepes was 4 for 5 with one RBI and two runs scored.

For Spartanburg, Nate Kiser went 5.0 innings for the Vikings gave up seven runs on ten hits, struck out seven, and walked four. Eliar Sanchez was 2 for 3 with a double and 2 RBI to led the Vikings.

These two teams will play again on Wednesday at Byrnes and then again Friday to complete their three game series at Duncan Park.

The story in this game was pitching. Hudson Lee for Dorman went seven innings giving up only one run on four  hits and he struck out eight.  He also went one for three from the plate and had a RBI to help his own cause.

For Riverside Dylan Willis also threw seven innings giving up two runs on only three hits and striking out 6.

Neither pitcher allowed a walk in the game.

These two teams will go again Wednesday at Dorman High School and again Friday at Riverside.

Tristan Smith and Dylan Anderson combined to give up two runs on four hits  and struck out eleven, in seven innings to help the Bulldogs earn a win in their first region game.

Davis Starnes and Will Holmes each had multi-hit games, and Starnes had a homer in the contest.

These teams meet up again Wednesday at Boiling Springs and Friday at Clover.

Indians fall to 0-1 in region play and will look to bounce back on Wednesday when they will host Nation Ford and then travel to Nation Ford again on Friday.