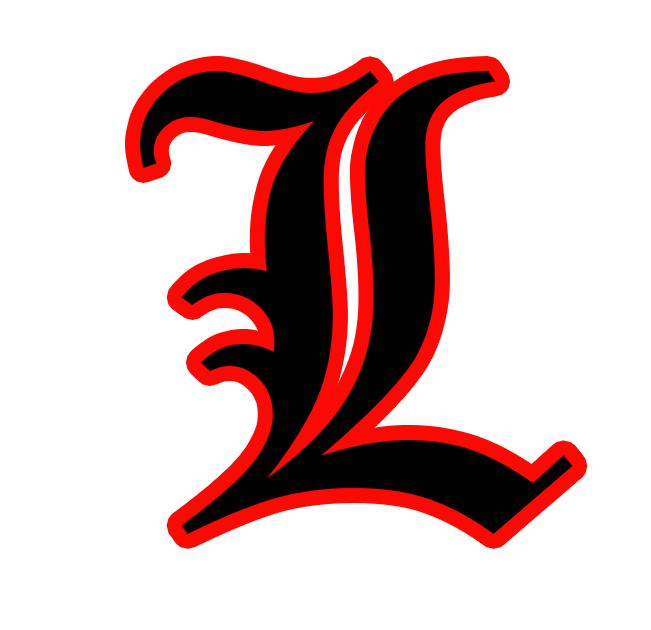 Whoa, time! Slow down.. Region play began this week in high school baseball, and it feels like the Steve Sanders tournament was only yesterday.. Anyway, I am just going to look at high school baseball today since I intended to last week before rain changed the plan. Let’s assess what we know about our local teams so far..

1- Region 3-3A looks like it is going to be crazy. What a shocker.. I don’t know what the SCHSL did when they created the realignments for our regions, but they definitely got it right in 3A. There is not a sport where this region isn’t down to the last week. Right now, it looks like Woodruff and Emerald may be the only 2 that may have a long shot at contending, but it is still early and if anything we have learned, it is anybody’s game in this region that is crazier than March Madness has been.

Chapman has only lost 1 regular season game so far to Spartanburg in a very close double header that they split last Friday. Broome is blowing everybody out by 15+ runs, and has been dominant not just at the plate, having outscored Southside and Emerald 55-0 over the last 3 games, but on the mound as well. Jeb Dawson has thrown a perfect game and a complete game shutout in his first 2 starts. Union County can score a lot of runs in bunches, and could be a real threat if their pitching goes on a tear. Anything goes in 3-3A.

2- Byrnes is a favorite in Region 2-5A. The Rebels have started 2-0 after sweeping a very talented and scrappy young Boiling Springs last week in 2 close games, one being a 3-0 shutout that was more of a battle than the score says where Byrnes escaped a bases-loaded 1 out jam in the 7th, and the other being a gritty 5-4 win. This week the Rebels have already taken their first region series over an opponent they have become familiar with here in the early going — Spartanburg with a 10-3 W Monday and an 8-2 dub Wednesday. The Rebels continue to get excellent performances on the mound from the likes of Andrew Bright and Gabe Rogers, and Grayson Selepes continues to be one of their hottest hitters out of the gate.

Ultimately, region II-5A looks like it is going to be between Dorman and Byrnes in the early going, although Dorman has been Jekyll and Hyde so far. But, it is too early to say that they won’t be battling with Byrnes for the region title by the season’s end. And although Spartanburg is 0-2 in region so far, they are still very capable of making a splash as the season goes along.

3- Landrum. It’s early, but the defending state champs look like they haven’t lost a beat. Counting their season-opening tournament, they’re 7-0 right now and have started region play 1-0. They have shut out Berea, Whitmire, Clinton, and Greer Middle College. Since the regular season started, the Cards have outscored opponents 35-8, and have had a few phenomenal pitching performances from junior Evan Siary, who has amassed 24 strikeouts with no hits in 11 innings pitched (counting tournament play). Against Greer Middle College on Wednesday, he threw a perfect game. I won’t jump the gun and say Landrum is the clearcut favorite in Region 2-2A since they have Legion Collegiate and Chesnee to compete with, but I wouldn’t be surprised to see them make a deep run this year even if they don’t win the region. For sure, they’re a contender.

This week, Anthony and I had the pleasure of taking in Chapman vs Woodruff on Tuesday and Boiling Springs vs Clover on Wednesday. Here are a few things I gleaned from those games.

Chapman: Coach Fusaro’s team showed a lot of patience and poise at the plate, working Woodruff starter Zach Aylor hard early on. 3 of the first 4 batters worked full counts on him and really drove up his pitch count with a good 2 strike approach. Ethan Fortenberry and Drew Settle drew back to back walks to start the bottom of the 1st. After Fortenberry was caught stealing and a pop up to short for the 2nd out, Aylor gave up back to back singles to Walt Waddell and Johann Rodriguez, leading to an early 1-0 lead for the Panthers. As the game went along, Chapman continued to make Aylor work and take his lumps, taking advantage of his mistakes and timing him up well. They tagged him for 6 earned runs off 7 hits.

Chapman also got great pitching performances from starter Banks Atkins, who struck out 8 and allowed only a run in 5 innings as well as from Jacob Cogdell, who logged 5 K’s in 2 innings of relief.

Woodruff: Zach Aylor may have gotten tagged as the game went along, but he showed some resilience in fighting through it. The well-built pitcher/1st baseman doesn’t work fast on the mound, taking plenty of time between pitches. He is also not really a power arm, barely cracking 80 on the gun, which with today’s game means he will be successful at not giving up homers so long as he keeps the ball down.

He actually pitched well up until he ran into 2 out trouble in the 3rd inning, with an HBP, a triple, an E4 that broke the game open for Chapman. He got 2 quick outs again in the 4th before giving up a hit, another HBP, and then back to back doubles to score 2 more. He is a workhorse type player and if he can avoid getting too cautious after mistakes and not falling apart with 2 outs, he can really eat innings and help save Woodruff’s pitching as the season moves forward.

It has been a struggle for the Wolverines ever since they were shut out 15-0 by Union County in the Steve Sanders Tournament. They have only scored 9 runs in their last 5 games, & they’ve been outscored 51-9 in that stretch. There is still more than enough time for them to get their offense going, but if they don’t get hot at just the right time, it could be a long season with how their pitching is struggling.

Boiling Springs: the Bulldogs were ranked #2 in the preseason 5A media poll, touted to have strong pitching, a lot of speed, and aggressiveness both at the plate and on the basepaths. They are off to a 1-3 start to the regular season, but that doesn’t mean that the ‘Dogs are a letdown from the preseason hype. After watching them Wednesday night, I can only describe them as a scrappy bunch that will be interesting to try and figure out.

They started off very aggressive at the plate, looking undisciplined. To the Bulldogs’ credit, Clover’s starter Sam Czyz (pronounced Chiz) had a tantalizing fastball that was hard to lay off. Boiling Springs’ hitters did not do a good job of working Czyz’s pitch count up, and as a result they only had 4 baserunners reach against him through his first 4 innings, only 2 of which were from hits.

Boiling Springs finally did start timing and getting to Czyz in the 5th, with a walk, a single, and an absolute rocket out of dead center from Will Holmes. The Bulldogs also showed some scrappiness in their resilience. In spite of being down 8-1 after 4 innings, they never gave up. They put together the nice 2 out rally in the 5th, but also rallied for a run in the 6th, and in the last of the 7th, had the tying run at the plate with 2 out. Brent Fowler gave the ball a ride to center with a sinking liner that was caught about shoelace high to end the game. They fought all the way to the final out.

You may look at that 8-1 score through 4 and think, “Wow. Their pitching is not what they say it was supposed to be.” But, here is another thing to Clover’s credit. Those guys can hussle. They have a lot of speed out of the box and they don’t give up on ground balls. The Blue Eagles amassed 8 hits off of Boiling Springs starter Landon Ellis. Only 3 made it out of the infield. Ellis was getting ground balls, a lot of them up the middle. Clover just kept beating the rap, putting the ball in play and making things happen with their speed and aggression on the bases.

All of that said, I think it is far too early to discredit Boiling Springs’ preseason ranking. Region 3-5A looks to be either Boiling Springs’ or Gaffney’s to win. I also say watch out for Clover. The Blue Eagles are sneaky good, and while they are not necessarily region contenders, this win over Boiling Springs and how they managed it says they will be pesky and a spoiler as the season moves on. They may even sneak into the mix in the region.

For more on all this week’s high school baseball action and a look into next week, tune in to Just a Bit Outside with Anthony Greer and I Sunday immediately following the Gamecock postgame wrap!