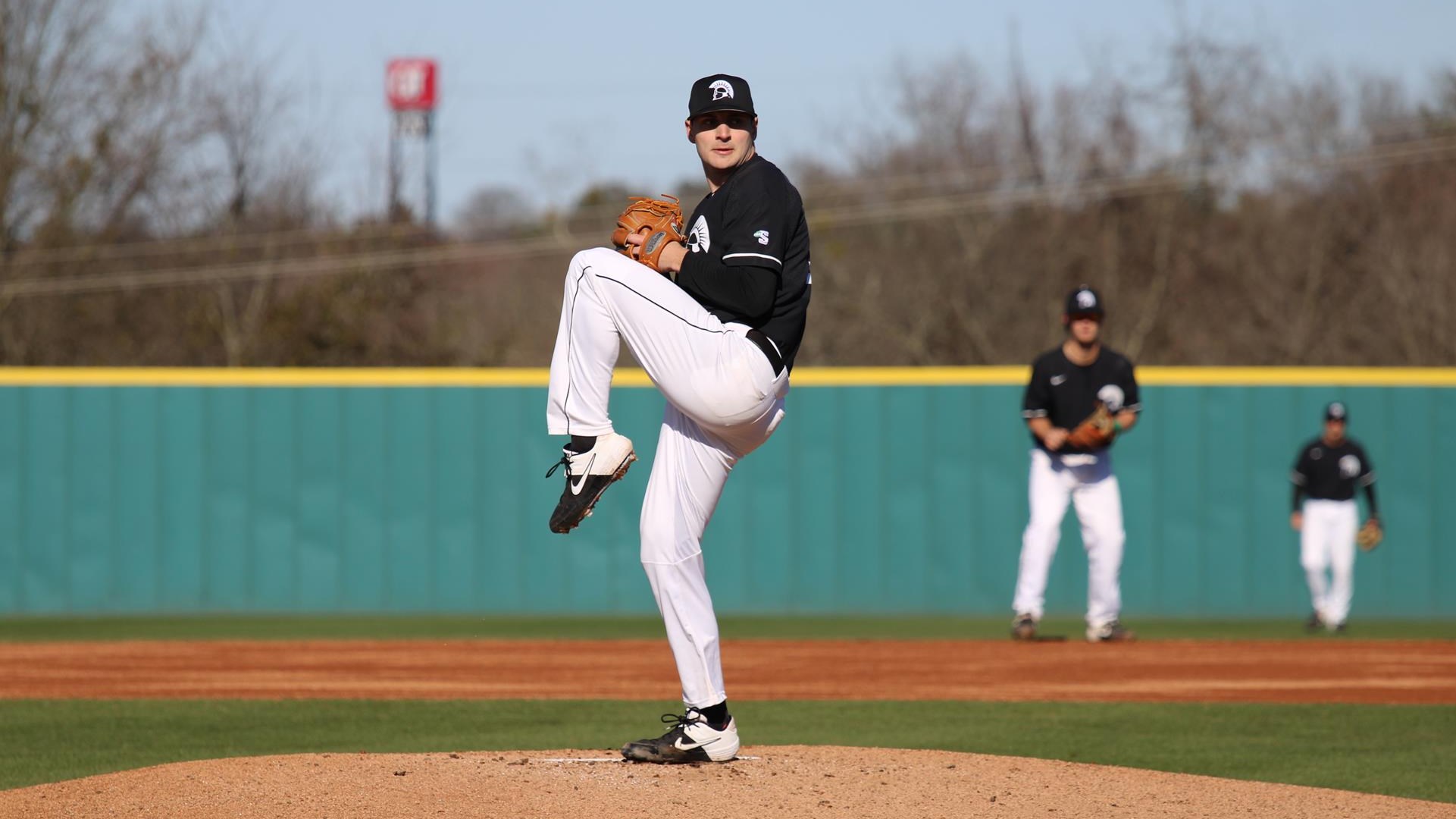 The USC Upstate baseball team continued their hot start this weekend winning their weekend conference series with Radford. The Spartans won 3-2 on Friday, lost game one of the Saturday double header 5-2, before winning the rubber match 5-4 in ten innings Saturday evening.

The Spartans are now 18-6 overall and 11-6 in the Big South Conference.

The offense for the Spartans has been up and down at times this season. At the beginning of the season the offense looked unstoppable and were putting up big numbers with great consistency. Since the first game with Campbell the offense has cooled somewhat but still often flexes its muscle and puts up a bunch of runs.

One thing that has been a constant for the Spartans this season has been their pitching. In fact the Spartans have been one of the best teams in the country on the mound. USC Upstate entered the weekend series with Radford ranked number one in the country in team ERA with a 2.23 earned run average. After the weekend their ERA increased to 2.41 which dropped them to fifth place nationally.

Monmouth leads the nation with a 1.76 ERA in only 12 games played. Fairfield University is second with a 1.97 in only 8 games. The Vanderbilt Commodores are the first team on the list with a large sample of games played with 26 games and a 2.24 ERA. Oregon State is fourth with a 2.35.

The Spartans are in good company with their pitching staffs being mentioned with the staffs like those at Vanderbilt, who may very well have the best one, two punch in the country in terms of starting rotation.

Starter Jordan Marks is 5-1 on the season with a 1.72 ERA in seven starts with 55 strikeouts and only 6 walks. Marks has been a consistent force on the mound for the Spartans all season and gives the team a chance to win every game, even if the offense is having one of those down days. Alex Garbrick has also been good in his seven starts as well with a 4-2 record and a 2.06 ERA.

The Spartans take on Georgia Tech Tuesday, and return home this weekend to face conference foe Gardner Webb in a three game series. The Spartans are 10-1 at Harley Park this year.

Good Ol’ Roy-Ode to Coach Roy Williams
Just A Bit Outside: Down to Buisness