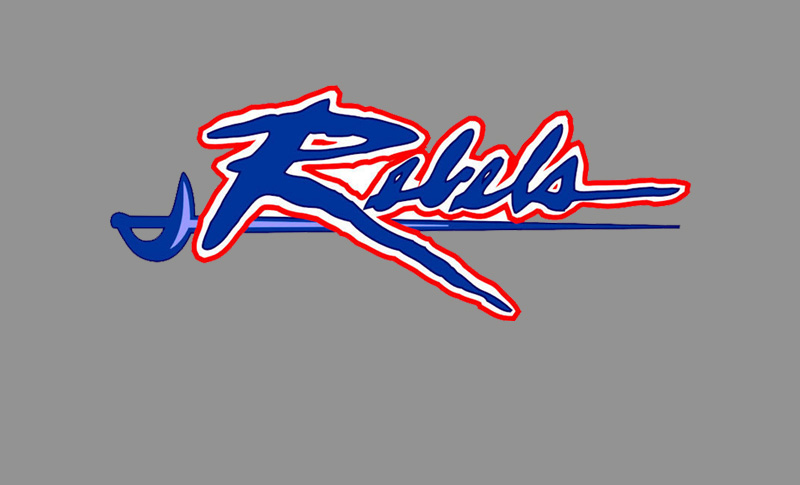 The 2020 season for Byrnes was a challenging one for the Rebels. Obviously, each team dealing with covid was a challenge and so many were affected by it, but the Rebels momentum in my opinion was halted by the pandemic.

Their season opened up against Spartanburg and it was a slow start for the Rebels as they trailed early in the game 14-0 but from that point on it was all Rebels as they would go on to outscore the Vikings 41-7 from that point to win 41-21. The next week the Rebels improved to 2-0 to start their season as they put up 67 points of offense against Riverside in a 67-26 victory.

Winning their first two games convincingly it appeared that Rebels were going to be a real force at the 5A level but Covid had other plans. After the win against Riverside, the Rebels didn’t play a game for the next month due to covid issues, and from my understatement, the Rebels attempted to pick up games but nobody was willing to add them to the schedule, so the Rebels had to go a month without playing a football game and jump into a huge region matchup against a very good Dorman Cavaliers team.

The Rebels lost to Dorman 37-18 and followed that loss up by losing to Camden 30-19 the very next week. They entered the playoffs facing a very familiar foe and the Gaffney Indians and they lost 35-21. I feel like the momentum they had after the first two weeks was halted by the delay and they just couldn’t get their rhythm back.

As the 2021 season is fast approaching it will be interesting to see what the Rebels will look like this season they are having to replace a lot of senior starters, but also have a few key starters returning like their junior Running Back Demareyon (Mack) Long who emerged on the scene this past season in the opening game Spartanburg rushing for 309 yards and 4 Tds. That rushing mark by the way was good enough to break the record for most rushing yards in the game previously held by the great Marcus Lattimore. They also have their starting Quarterback Gabe Rogers returning who in five games through for over 400 yards and three touchdowns.

The Rebels will kick off their season against Greer and they have a pretty difficult non-region schedule, as they will play Chapman, Dutch Fork, Gaffney, and TL Hanna and they will open their region schedule against Spartanburg, who is a team that just kept getting stronger and stronger as the year went on.

With a lot of new starters there is a lot of unknowns right now for me with this Byrnes Football team and as the summer moves along it will be more clear on what this team will look like but they are the Rebels and I believe they will produce another successful team this season.