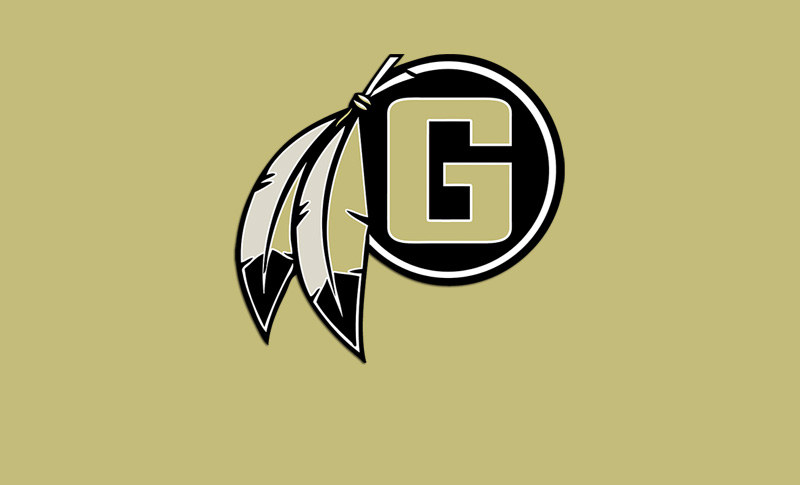 The Gaffney Indians in 2020 finished 6-1 on the year and looked like a team that was on the path to compete for a state championship. They had Undre Lindsay, who was one of the best quarterbacks in the state with playmakers on both sides of the ball.

The Indians cruised right to the playoffs where they had a first-round matchup against the Byrnes Rebels, a familiar foe who they seem to be matched up against in playoffs every year. They defeated the Rebels by the final score of 35-21 eliminating them for the second consecutive year.

The next week the Indians hosted TL Hanna and they went into the half trailing 14-13. In the third quarter, TL Hanna appeared like they were going to run away with the game as they outscored the Indians 20-0 to take a 34-13 lead.

But the Indians wouldn’t go down without a fight as they cut the lead to 34-27, and with about 8 minutes to go the Indians forced a fumble and recovered it on TL Hanna’s 38-yard line. The Indians converted that into a touchdown and had a chance to tie the game with the extra point, but unfortunately, they missed the extra point and still trailed 34-33, which would be the final score and the end of the Indians season.

I hate to use the word disappointment because the Indians had a terrific season but with Lindsay as their quarterback, I figured this team would at least reach the state championship game at least once during his high school career.

With Lindsay graduating the Indians will be starting a new quarterback and some of their playmakers on the offensive side of the ball are also going to have to be replaced such as Natron Johnson, but the good news is the Indians are also returning a lot of players with playing time experience.

It will be interesting to see who will be the quarterback for the Indians this season Grayson Loftis has transferred from Blue Ridge and could be the man behind center for the Indians this year. Despite having to replace some players I still think this team is the favorite to win their region once again and will be looking to make a deep run in the playoffs.