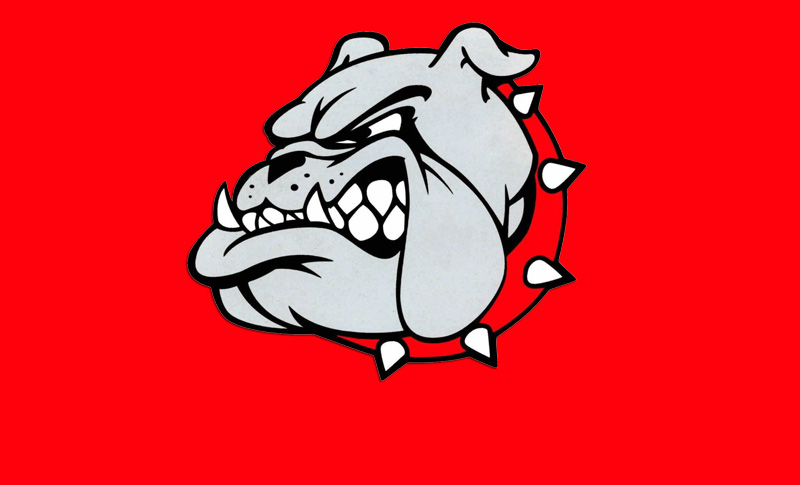 The Boiling Springs Bulldogs under Head Coach Rick Tate, have been known for outstanding secondaries, multiple options at RB, and a big OL up front that controls the tempo of football games on Friday nights. The 2020 team was no different with Caden Sullivan having what seemed like a pick 6 every week, Charles McFadden and Cam Mills dominating the rushing attack, and 4 Senior OL leading the push.

With over 30 seniors, the Bulldogs were looking for a deep run in the 2020 playoffs which represented the success of this group over the past few seasons. It didn’t happen. They ran into the red hot Dorman Cavaliers whose run game seemed unstoppable. What had been a remarkable 3 year run for many of the senior starters ended in round 1 and for Coach Tate, he said goodbye to one of his best senior classes ever.

“We lost a lot with the 2016 class, but graduation hit us harder this year. Last year was the first time we had that many starters graduate and it was a special group” Tate said.

Now the 2021 season is around the corner and the depth that Coach Tate has established in the Bulldog program will be showcased once again.

“We have 6 Quarterbacks in the program this year and only one is a senior” Tate said. That one is Ketron Adams, the backup to 2 year starter Jalen Dodd last season. The frontrunner for the 2021 starter QB for Boiling Springs however is Junior Kairon Hines, a transfer from Spartanburg High School. Fellow Junior Jacob James was the JV QB last season and at the moment it’s a 3 way battle for the top spot.

Boiling Springs has a great history of talent running back rooms and in 2021 they have 4 more, none of which are seniors. Junior Cam Williams had a fantastic sophomore season on the JV team and is expected to be the opening night starter.
What will be different is the line of scrimmages for the Bulldogs. Four seniors graduated from the starting lineup on the OL and 3 more on the DL.

“We’re thinner on both lines than we’ve ever been” Tate said.

The always strong secondary will see another wave of talent make its way into the program. Three sophomores would be starters today if opening night were this week.

Barrett and Ward are the safeties and Chinloy will begin at CB. It’s another set of talented athletes that Coach Tate and his staff will send out to represent that infamous Bulldog secondary.

Overall, this will be a very young but talented Bulldog team. They’ll control the ball, make plays in the secondary, and have one smart QB after another. In 2021, it’ll be just with a bunch of new names on the back.