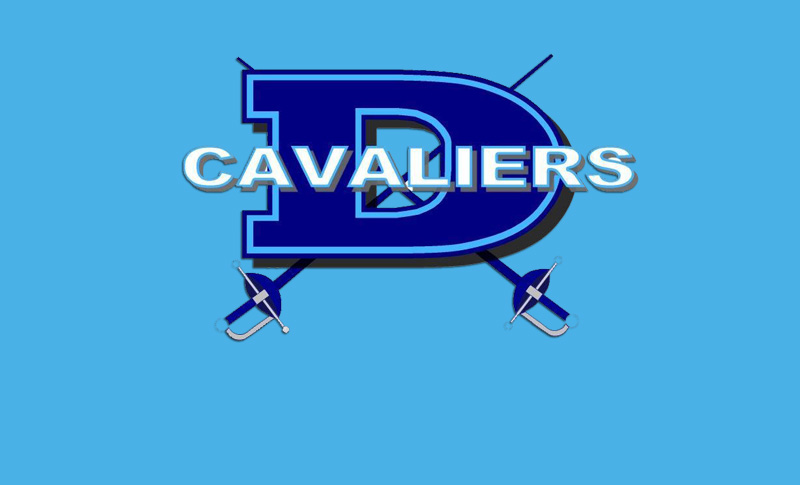 When I think about the greatest high school football game I’ve ever seen, there are several that come to mind, but one that clearly stands out above the rest. The 2000 4A State Title game between the Dorman Cavaliers and the Lexington Wildcats will forever stick out in my mind as the greatest football game I have ever seen, high school or otherwise. When you look up in the record books you’ll see the Cavaliers won their first state title under Coach Dave Gutshall by a score of 31-24. But the story of how it got to that score is what is so amazing.

Both teams came into the game with a slew of Division I talent, led by the Wildcats sophomore running back Demetrius Summers, who entered the day with over 2,500 rushing yards and 42 total touchdowns. Dorman countered with Shrine Bowl quarterback Trey Rodgers and plenty of playmakers at the offensive skill positions. As the game got underway, it was immediately the Demetrius Summers show. The Cavaliers had no answer for the stud running back, as he bullied his way for 109 yards and 3 touchdowns in the first half. Meanwhile the Dorman offense, which came in averaging over 40 points, was shutout in the opening half gaining just 58 total yards while uncharacteristically committing 2 turnovers.

Trailing 21-0 at halftime, the Cavs didn’t receive a tongue lashing from Coach Gutshall during the break, but instead he went to work on making adjustments. Coming out of halftime the Wildcats drove down on the Cavaliers but were forced to settle for a field goal that put the score at 24-0 with just over 8 minutes remaining in the third quarter. Then the magic started. Dorman finally put together an offensive drive and punched in a touchdown. The two point conversion was successful and the score was cut to 24-8. On the ensuing kickoff, the Cavs forced a fumble, and freshman Kendrick Lynch recovered the ball just inside the Wildcats 20 yard line. One play later running back Jack Ross scampered in for a 19 yard touchdown. Again the Cavs went for 2, and again they were successful. The score now stood at 24-16. They were within striking distance.

The defensive adjustments were working as they stopped Summers and forced Lexington to punt. Dorman got the ball back trailing by 8 about midway through the fourth quarter. A few plays later quarterback Trey Rodgers turned on the jets and took off for a 56 yard touchdown in one of the most impressive runs I’ve ever seen from a quarterback. The score was now 24-22 as Coach Gutshall once again found his team going for 2. Watching the game at this point, I wasn’t sure that Gutshall had anymore tricks up his sleeve, but I was clearly mistaken. On the two point try Rodgers flipped the ball to receiver Brandon Turner on an end around, then as the defense collapsed on Turner in the backfield he heaves up a prayer toward the back of the endzone intended for the quarterback Rodgers. The ball is then tipped by a defender, but somehow Rodgers is able to corral it as he toes the backline. My jaw was on the floor. It was 24-24.

The defense stood tall once more and forced Lexington to punt again. The Cavaliers then drove into field goal range and were prepared to have kicker Aaron Pretulak attempt a game winning field goal. But with 7 seconds left, Rodgers took a keeper 15 yards untouched into the endzone for the winning score. Dorman had done the impossible. Final score Dorman 31 Lexington 24.

To this day it is the most amazing comeback I have ever seen, not to mention it was for a State Title. In two halves, I feel like I saw two completely different games. Dorman had finally reached the top of the mountain, and they did it in grand fashion. The fact that the Dorman team was filled with all my close friends just made it even more special. In all my years watching sports, I don’t think I’ll ever see another one like that.