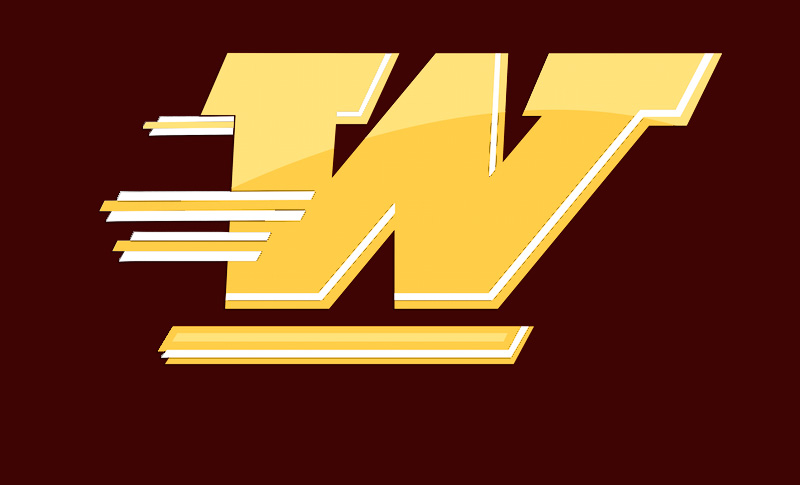 The Woodruff Wolverines are looking to build on a great 2020 season, after making then playoffs last year before being eliminated in the second round.

Woodruff finished second in region 3 3A behind the Chapman Panthers who they lost to in week one of the season.  The only other regular season loss for Woodruff last year was to region foe Clinton, who was much improved in 2020.  The Wolverines have some key pieces returning in 2021 but will also have to replace one of the best players in the area from the last couple of years.

Let’s start with the bad news.  Shemar Dendy has graduated.  Dendy was a terrific running back that Woodruff relied heavily on the last few years.  A true game changer.  However, Coach Bradley Adams seems to be very excited about the current situation at running back.  Led by senior Damarian Elmore and transfer running back Ty Ellis, Adams says the Wolverines have a great stable of running backs and that fans could see as many as five guys take handoffs for Woodruff this season.  Adams stated that Elmore is a particularly good route runner and will be dangerous catching passes out of the backfield.

Woodruff will also have an experienced signal caller under center.  Carson Tucker returns as a junior and Coach Adams is thrilled to finally have a quarterback for more than one year.  Adams said that he is confident in Tucker’s ability and cannot wait to see how he continues to grow and develop this year and next.

On defense the Wolverines will bring back a lot of players on the second and third levels of what was a pretty good defense last year.  Adams says they return their entire secondary and a few linebackers that saw substantial playing time last year.  He also expects the defense line to be pretty good with a 10th grader, Rashad Reid, anchoring the line.  Adams said of Reid, “He has the potential to be a really good player for us and possibly play at the next level.”

Adams is also confident in at least one aspect of their special teams. The kicker, Noah Gaspar.  Adams said, “I’m confident in our kicker from 42 in. He also provides us an advantage on kickoffs.”

Adams say he thinks the identity of this team will be that they are a hard hat, hard working group.  “The mentality of this group is great. They get out and work hard every day. I am excited about the group we have and how hard they are working.”

Woodruff plays in one of the best regions in high school football with Chapman, Union, Broome, Clinton, and Emerald.  This region is always super competitive. With the success Chapman has seen recently and the historical success of the other programs, it is always fun to watch. I don’t expect this year to be any different.  Woodruff always has some great skill players which fits the system coach Adams likes to run.  Expect them to lean heavy on the running game and to get the ball out quickly to their very capable play makers.