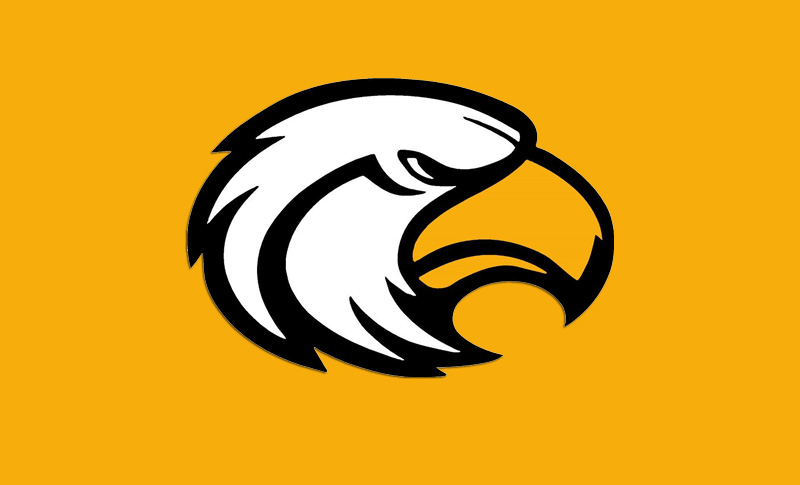 Since coach Clay Lewis has taken over the Chesnee football program, the team continues to trend in the right direction. With everything that happened in 2020, nothing much seemed to phase the Chesnee football team as they finished the season 7-3, won a region title, and won a home playoff game for the first time since 2014.

The Eagles were a senior loaded team last year, and they will need several new players to step up in 2021 if they want to have similar success. Getting a full offseason of workouts and 7 on 7 tournaments should help these young players prepare for the fall, after not being able to be to participate in summer workouts in 2020.
Despite the losses, the Eagles do bring back some talent on the defensive side of the ball. Since they will be replacing most of the defensive line, and all of the starters at the linebacker position, they are going to rely on the secondary to be the strength of this team. They return three starters on the back end of a defense that did a great job of forcing turnovers a year ago. Coach Lewis is expecting big production from his most experienced position group on the team.
On offense Chesnee will be replacing several starters from a team that averaged just under 30 points per game. They are expected to once again be a run-heavy team, despite losing running back Camden Burns who finished with over 1,000 yards last season. This year’s team will look to continue the upward trend this program has seen under Coach Lewis, but they will have to do it with new playmakers on both sides of the ball. With non region road games against Woodruff and Broome to start the season, the Eagles will be challenged early, and we will know whether or not they they appear to be ready to challenge for another region title.