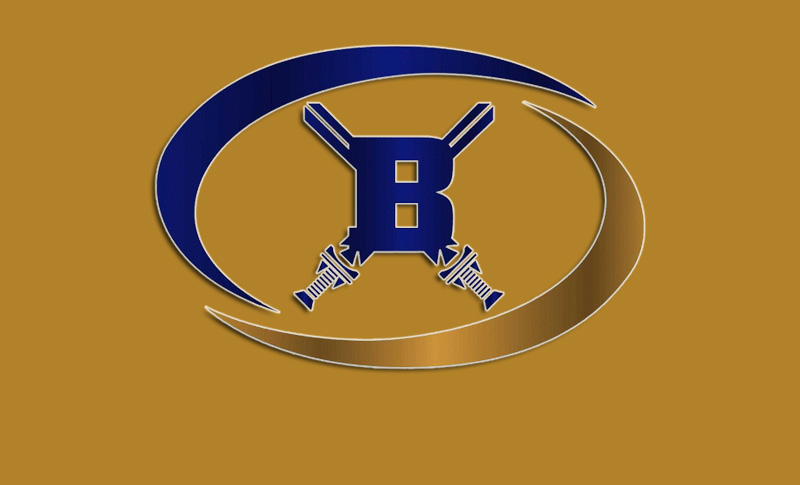 2020 was a difficult year for everyone, but especially for the Broome Centurion football team. The season was especially strange for Broome with several games being postponed and rescheduled, as many of those games were made up on weekdays in the middle of the week. At the end of it all, Broome finished the year with a 1-5 record, dropping their last five contests.

Despite the poor record, there is plenty of reason for optimism heading into this fall. Coach Lynn Fleming’s team will be returning three sport star Dylan Ramirez at quarterback, and he is primed for a big senior season, his third as the starting quarterback. Each of the final three games in 2020 were one score games and with an experienced quarterback and several other seniors returning, the Centurions hope to fare much better in close games this fall.

Injuries have been an issue for Broome in recent years, but this year the Centurions should have more depth than in years past. While several players will still play both ways, that won’t necessarily be the case along the offensive and defensive lines. With the lineman not having to play both offense and defense, Coach Fleming expects his team to be fresher in the fourth quarter of games this fall.

Despite all the adversity, Broome managed to be competitive for most of their games last season. With a full offseason of workouts and 7 on 7 tournaments, as well as not having to play on as little as four days rest, this year’s team should see an improvement in the win column that should result in a playoff berth.<