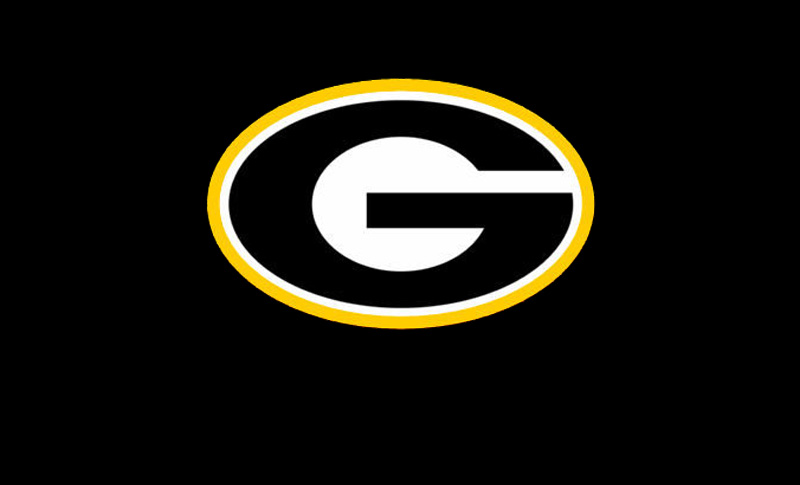 The Greer Yellow Jackets season started last year on a sour note as they were defeated by Greenville 34-17. After the opener loss, the Yellow Jackets responded by defeating Greenwood in their next game by a final score of 34-21.

Greer would go on to defeat Eastside 48-0 and then Laurens 37-21 to clinch a region title. Their season, however, came to an end in the first round of the playoffs falling to Catawba Ridge 37-20.

But despite losing Miller, the Yellow Jackets still have a monster target in Jaleel Skinner who is 6ft5 210 pounds. Skinner is one of the most regarded receivers in the country. Last year Skinner caught 2 passing touchdowns and had 131 yards receiving in four games. I look for him to lead the way in receiving yards and touchdowns this year for the Yellow Jackets and can see him having a huge senior year.

Another player to watch out for is Izzy Rhodes, who plays but sides of the ball as he plays running back and defensive back.  With EJ Bradford graduated I expect Rhodes to be their primary running back and one of the guys that is needed to step up for this team this year.

Greer will open their season on August 27th against Blue Ridge as a a part of their non region schedule. Their other non region opponents include Westside, Union, Woodruff, BHP. The Yellow Jackets began region play on October 1  vs Greenville.

Overall I think this team will be in contention once again to win the region title. One thing this Greer team has shown over the past couple of years is that they can make adjustments in the middle of the season and because of that I feel they will have their opportunity to win this region, but as far as a deep run in the playoffs I am not quite sure.