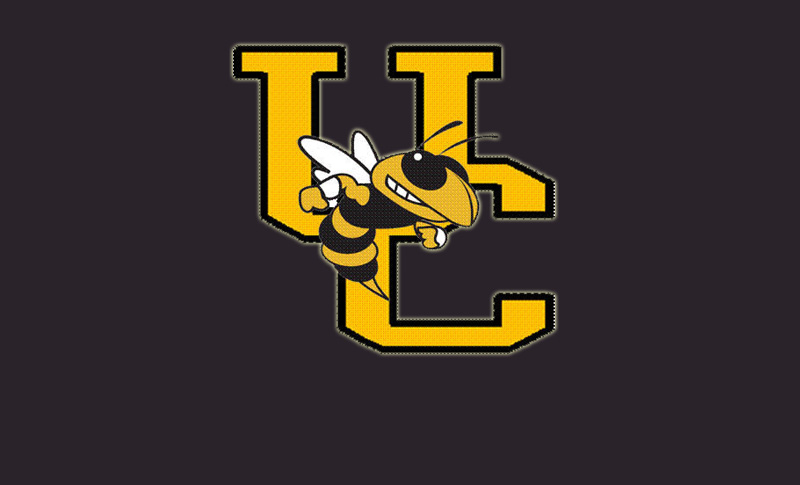 The Union County High School Football team had a great 2020 campaign that saw them only lose two football games. Unfortunately those two loses were in region play against Chapman and Woodruff and that was enough to keep the Jackets out of the playoffs in 2020.

Union was extremely athletic and to nobody’s surprise had some talent at the skill position. Going into 2020 nobody knew what to expect from first year quarterback JaBryson Hunter, who was replacing the very talented KeSean Glover. Hunter, who may actually be faster than than Glover, preformed well and established himself as a great runner and very capable passer. Look for the Jackets to rely on his ability to make plays with both his legs and his arm again this year. It will be interesting to see how much he has been able to progress from his first year ask QB1 with a shortened off season and year two as the starter with a full off season to prepare.

Union also has the luxury of a good second quarterback. According to coaches Ben Black has come on strong during the off season and has provided some good competition in camp for Hunter. That may be important for the Yellow Jackets because according to Coach Brian Thompson Hunter may see a lot of time on the Defensive side of the ball as well.

“JaBryson is probably our best defensive back too,” says Thompson, “He is a really special kid.”

Hunter will have a lot of help on the offensive side of the ball with several returning wideouts including Desmond Herbert, and Kevon Hughes. Hughes is a tall athletic kid who plays three sports at Union and could have the ability to be a big play threat for the Jackets on the gridiron.

Brian Renwick will carry the load for the Jackets at the running back position and will look to carry on the tradition of talented players at that position. A rising senior, he has waited his turn and looks to be a force on the field helping this Union offense.

This team has been run heavy over the last few years, but this year Thompson said he expects them to be more balanced than in years past.

On defense the Jackets will be led by Peyton Gregory on the defensive line. Gregory is a big strong kid who also wrestles for the Jackets and he will be hard for any offensive lineman to pin down. On the backside of the defense JJ Thomas is a name Union fans will want to get use to. Thompson says Thomas has really come along and will be a great player on that side of the ball playing at rover in the secondary. Desmond Herbert will also look to shine on the defense as well as the offense. Evan Threadgill is also a player that the coaches expect to have a big year on the defensive side of the ball.

With many upperclassmen and experience returning from a team that lost two games last year, this has the potential to be a special Union football team. However, the Jackets do play in one of the toughest regions in the state and have to deal with the liked of Chapman, Woodruff, Broome, and and improved Clinton team. This should be a fun year and a great region battle for us to keep our eyes on.