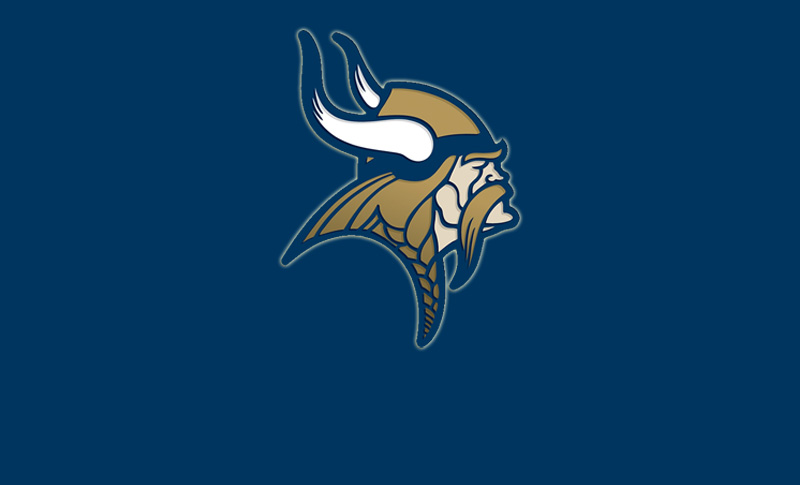 The Spartanburg Vikings finished the 2020 season on a high note..that’s right I said it. Something good came out of 2020 and it was the last 3 games for the Vikings. Wins over Riverside, Boiling Springs, and Broome while averaging 36 ppg in those 3 wins, the Vikings seemed to click on all cylinders and wrapped up the year with a 4-3 record. And then…

The offseason. A Coach Hodge Offseason.

Let’s face it, just finishing the season last year was a success and although Covid is still around, The Spartanburg Vikings are looking to get back to their winning ways. Spartanburg last made the Upper State Championship game in 2016 and last won a title in 2014. For many Viking fans, that’s long enough and Coach Hodge has his boys going through an offseason program to get back to what Spartanburg fans are used to.
As we look ahead to 2021, Viking fans all have the same question…What can we expect from Junior QB Raheim Jeter? The Viking QB has several D1 offers but this is the first time he’s been in the same offseason program 2 years running. Jeter showed several highlight moments in 2020 but an injury in the Union game cut his season down to just a few games.

In 2021, Jeter expects…and Viking fans should to…a big year. The Viking QB has a lot of confidence and an even bigger arm as well as mobility that makes defenses have to almost spy him with multiple guys. Standing next to Jeter in the backfield will be Junior RB Drek Carter. As a Sophomore, Carter showed flashes especially early in the season against Byrnes and is now primed to be the starting RB for the next two years.
The WR core has a lot of talent up top with Junior Andrew Danton, Senior Jay Staggs, and Senior Tiheim Richardson. TE Langston Green will see time at WR as well so there are a lot of options for Jeter to throw to.
The Vikings lost just 2 starting OL and Senior OT Zack Moore will have the honor of protecting Jeter’s blindside at LT.

The Spartanburg defense has a key player returning at each position group to get the Vikings defense back to where we have seen it before. On the DL, Junior Cam Jackson is back. The nose tackle is over 300 lbs and is a force on the line of scrimmage for even the best OLs in the Upstate.

Senior Judah McJempsey is back at middle Linebacker. It was strange to see McJempsey NOT in on a tackle last year as he was always around the football all 4 quarters.

Senior Safety JD Lawson is back after delivering a few huge hits last year. Lawson will be asked to do a lot in the secondary his senior year and he too has a knack for the football.
Spartanburg has had a run of very good kickers the past few years and John Love is no different. He’ll handle punts, kickoffs and FGs this year for the Vikings.

We know what Coach Hodge and his great staff can do. We know what Viking Football can do. The question is…is 2021 the time it all comes together for Spartanburg High School.