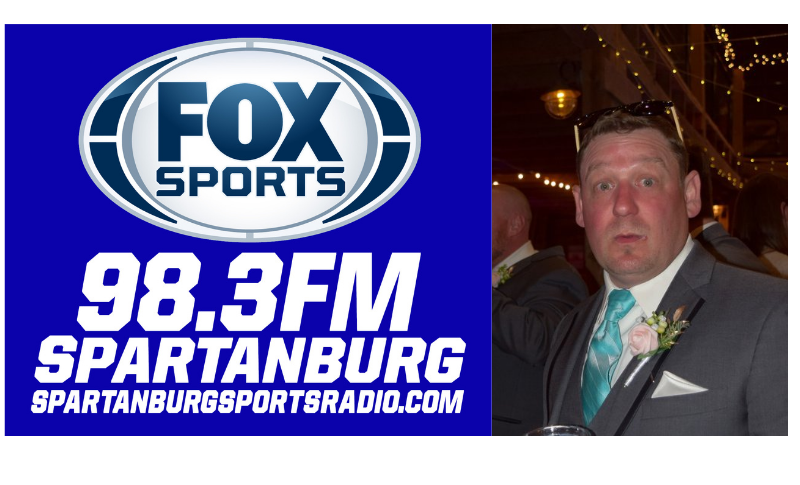 Here’s a quick look back at my favorite high school football games from 2021.

August 27 – Byrnes at Chapman. This was one of the most entertaining games of the year. The teams traded scores for most of the game and it was tight into the fourth quarter. Chapman quarterback Drew Settle found wide receiver DJ Black for multiple big plays in the game, and it looked as though the Panthers would come away with the win. But a couple of late goal line stands and some huge plays from Mack Long on both sides of the ball were enough for Byrnes to come away with a 37-27 win. After this game is when I knew Rebels quarterback Gabe Rogers was in for a big season.

September 24 – Landrum at Broome. Looking back at the Centurions’ 35-7 win it may not look very special. But for me it was because I got to see quarterback Dylan Ramirez one more time. The do-everything three sports star wasn’t at his best, but Broome didn’t need him to be as running back Jamir Dewberry ran wild all night. But even on a night Ramirez didn’t light up the stat sheet, you could still see his impact on the game. His mobility, arm strength and poise were all on display, and I’m glad I got another chance to see him play at the high school level.

October 8 – Gaffney at Dorman. This was our game of the week and it did not disappoint. Dorman jumped out to a lead behind a pair of first quarter interceptions and some great plays in the run game from running back Demarius Foster. But the Indians simply would not quit. Gaffney linebacker Landon Bullock made plays all over the field, including a blocked punt that he recovered for a touchdown, sparking a furious second half rally as Gaffney came from 14 points down to knock off the Cavaliers 42-35 and stay unbeaten on the year.

October 15 – Landrum at Chesnee. This game makes the list because of an unbelievable fourth quarter, which I didn’t even get to see. With Landrum seemingly in control leading 20-7 late in the third quarter, I left the stadium to head back to the station to get ready to begin Victory Formation. However, on my drive back from Chesnee, the Eagles scored two quick touchdowns, missing the extra point on the second, to tie the game at 20-20. After another defensive stop, Chesnee kicked a field goal in the waning minutes to complete the comeback. All the notes I had for this game I threw in the trash, as the fourth quarter was completely different from what I witnessed in the first three. High school football can be crazy sometimes.

October 29 – Dorman at Spartanburg. This is the only game on my list I didn’t attend in person. Producing the broadcast from the studio, this game still had me on the edge of my seat for most of the night. With all the tie-breakers in place and Dorman leading by 17 entering the fourth quarter, we thought we had our playoff match-ups and region champions all set. But Rahiem Jeter and Judah McJimpsey had other thoughts. McJimpsey made seemingly every tackle in the final quarter, and Jeter made big plays with his arm and his legs, leading the Vikings to an improbable 21-0 run that gave them a 28-24 win, clinching the region title and the top seed for the playoffs. It was Coach Dave Gutshall’s final rivalry game, and while it didn’t end the way he wanted, it was easily one of the most exciting games of the season.