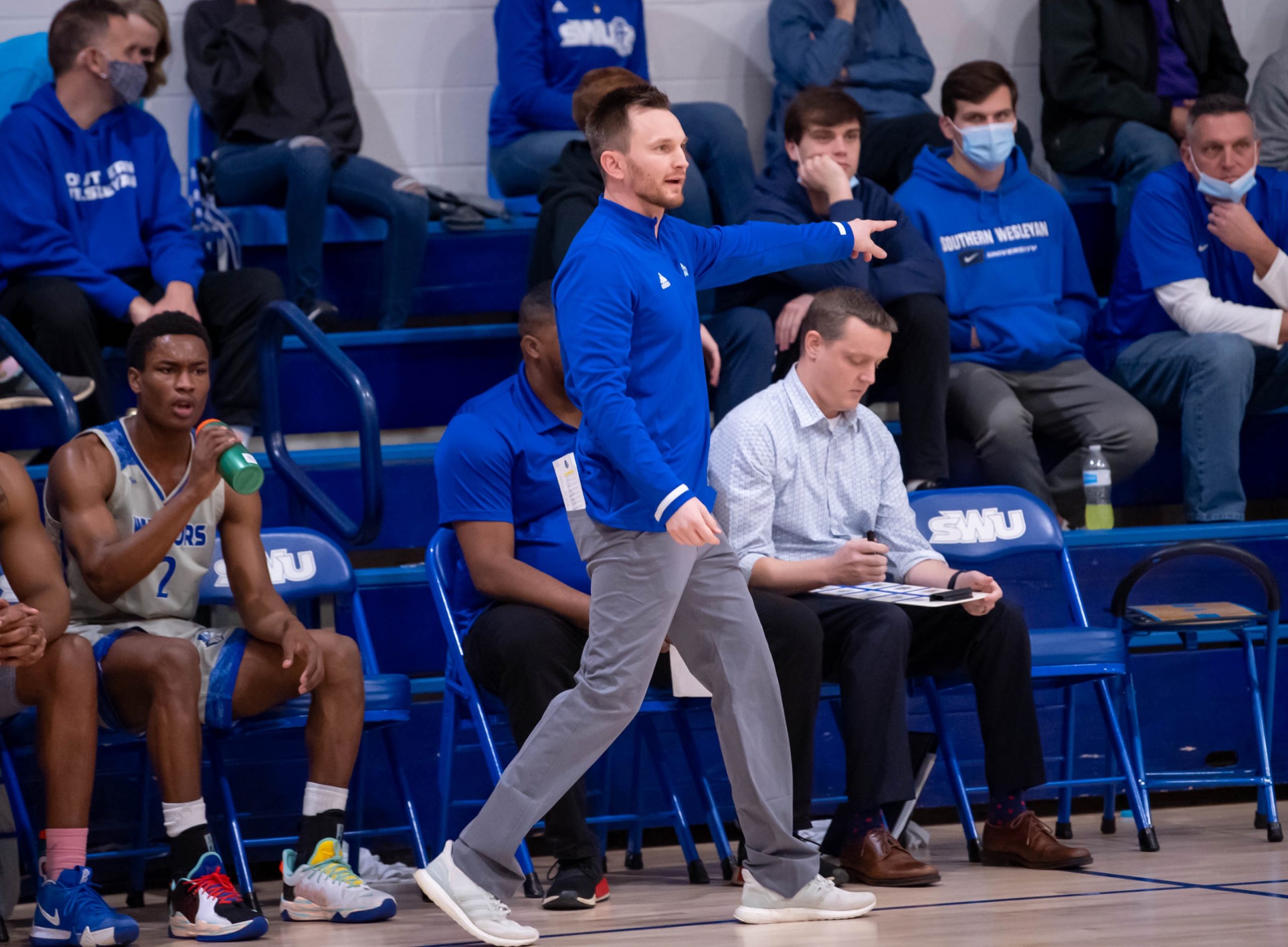 Converse University Valkyries have announced Nick Pasqua as the new head coach for the Men’s Basketball team. Pasqua takes over for Ryan Saunders who left to take a job at Elon. Converse finished 6-22 in their inaugural season under Coach Saunders.

Pasqua takes over at Converse after spending the last four seasons as head coach at Southern Wesleyan University. In his second season there, he led the team to a Conference Carolinas Tournament Championship and the school’s first ever bid to the NCAA Tournament.
Coach Pasqua graduated from King University in 2008, where he was a four year starter on the basketball team. During his playing days he was named first team All-Conference, All-Defensive Team as well as the All-Conference Academic Team. He was an assistant at King for nine years before taking his first head coaching job at Tusculum for the 2016-17 season.