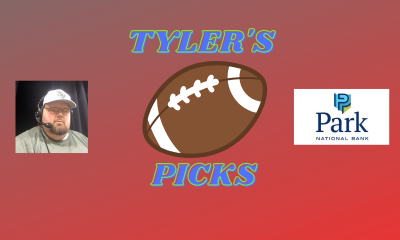 How in the world is it already week 9? Only one more week left to go in the regular season after... 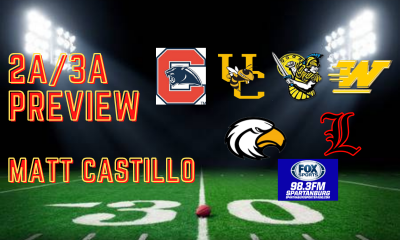 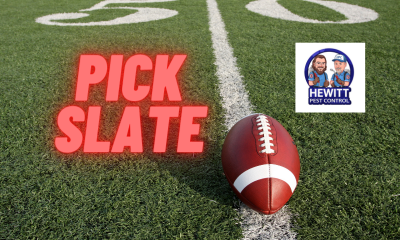 @TylerS1400's picks for week 9 are in! Take a look! Week 9 Picks - spartanburgsportsrad…

Another big Friday Football Frenzy lined up. 9 straight hours of local radio begins at 3:00. Tonight we have Spartanburg at Riverside with coverage beginning at 5:00. Don’t forget live scoring on the Fox Sports Spartanburg App.

In the analysis of why Clemson's offense has dropped off a cliff this year, it is borderline criminal to cite the losses of Lawrence/Etienne and leave it at that. Because Amari Rodgers and Cornell Powell were immensely valuable too. More on that here: clemson.forums.rival…

So. Let’s try this again Braves fans. Tip your cap. And go to the next.

Braves will be up 3-2 heading home. I’m feeling good. Dodgers we’re due to have a game. Go right back to work Saturday.

You just kept wondering when the Dodgers were gonna have a day. They finally are. They’re too good not to hit in this series

The Dodgers can still win this series because the Dodgers are very very good. But make no mistake..if the Dodgers win a home game, the Braves are still in the driver’s seat.

Announcers just said Dodgers would flip script of series BC of the pitching lined up. Excuse me!! You mean the pitching that the Braves have been hitting. Still would be down 3-2. Would have to go on the road. Yea..script would really be flipped. 🙄