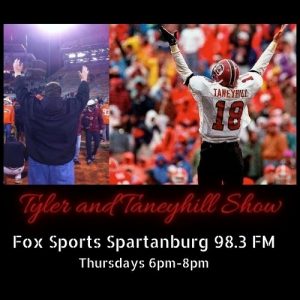 Former Gamecock Quarterback Steve Taneyhill will bring his thoughts on college football, the NFL, and anything else in the world of sports every week with co-host Tyler Shugart, host of Bump & Run and the Friday Night Tailgate Show… 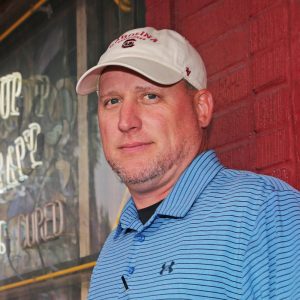 Steve threw for 8,555 yards and 61 Touchdowns, but it was his demeanor and energy on and off the field that helped him to become one of the most popular players in Gamecock Football history. Image courtesy of The State newspaper. 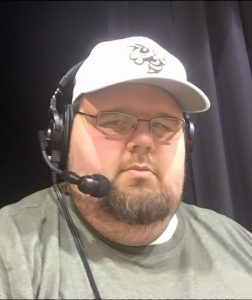 Tyler is a Union High and USC Union Graduate, was an offensive lineman on the Jackets 2002 State Title Team, and a former voice of the Union Yellow Jackets. Tyler has been in the radio business for more than a decade.